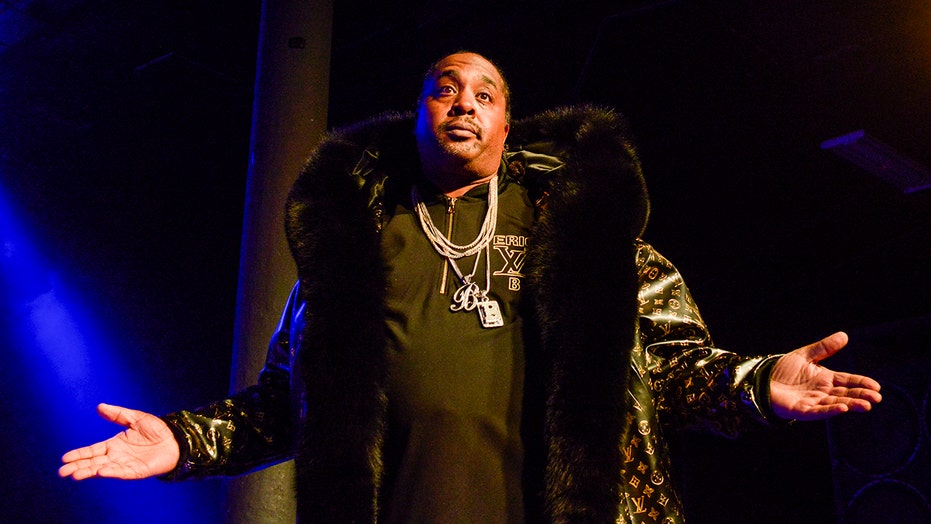 Rapper and actor Eric B. has been released from a New Jersey jail after spending two weeks behind bars on a 17-year-old warrant.

NJ.com reports that Eric B., whose real name is Eric Barrier, was released Tuesday from Bergen County Jail, where he was held since Oct. 28.

Barrier was jailed on a bench warrant issued back in 2002 for failure to appear in court for a sentencing. He had pleaded guilty to assault earlier that year.

Eric B of Eric B and Rakim performs on stage at Roseland as part of the Soul'd Out Music Festival in Portland, Oregon on April 17, 2019. (Anthony Pidgeon / Redferns for Getty)

Barrier's attorney said the rapper was told back then, by his former attorney, there was no need for him to appear in court.

Eric B. and Rakim are known as one of the greatest hip-hop duos of all time. Barrier most recently has been on the CBS show "Blue Bloods."