This year certainly proved to be one for the books in the life and times of Britney Spears.

In a year that saw the princess of pop speak out against the conservatorship she had found herself in — both in Los Angeles Superior Court and in various instances on social media — Spears was able to break free from the stronghold placed on her in 2008 by her father, James P. Spears, otherwise known as Jamie.

Spears has publicly credited the #FreeBritney movement for its work on the frontline and behind the scenes advocating for the "Toxic" singer to be released from the nearly 13-year arrangement after a documentary titled, "Framing Britney Spears," shed light on the perilous stipulations Spears had been living under for more than a dozen years and spurred the movement, kicking support for Spears into high gear.

When Spears’ father was suspended by Judge Brenda Penny in October, some 200 to 300 #FreeBritney supporters of all ages gathered outside the Stanley Mosk Courthouse to voice their support for the singer.

The crowd gathering drew a huge police presence that blocked the street and there were chants outside the court echoing for Judge Penny to "do the right thing" in freeing Spears from the thumb of her father’s control "now."

BRITNEY SPEARS THANKS #FREEBRITNEY MOVEMENT FOR 'FREEING' HER AFTER CONSERVATORSHIP WIN: 'I HAVE NO WORDS'

"Free by 40," many could be heard chanting outside the court on any given day that Spears had a hearing and the singer even admitted that she had been preparing for a birthday without the conservatorship restraints.

The pop star had been clamoring for years in-and-out of court all in strategically concerted efforts to oust her father from his longtime post as conservator of her estate.

In a chilling court testimony in June, which heard Spears plead at length her reasons for wanting out of the longtime conservatorship, she revealed the restrictions she has been living under up until that point in time.

Spears spoke to the debilitating toll the conservatorship had taken on her body and mind – and further lamented the fact she didn’t have any control of her money or medicine and was forced to take contraception against her will.

The "Gimme More" singer also claimed during the hearing that she was not allowed to remove her contraception device or get married. She also accused her father of "conservatorship abuse." 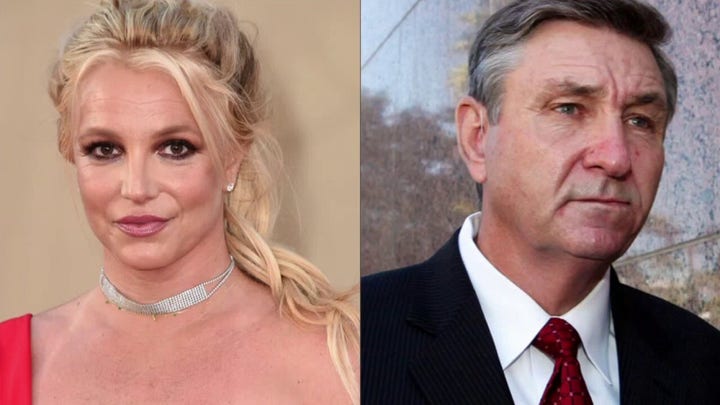 Amid renewed attention from the documentary and her court address heard around the world, Spears would receive a windfall of support from a bevy of Hollywood big shots, including, Howard Stern, actress Valerie Bertinelli, former "The View" co-host Meghan McCain, ex Justin Timberlake among numerous others.

Her conservatorship case even reached Congress in July with the bipartisan FREE Act legislation being introduced to protect the rights of the roughly 1.3 million Americans under conservatorship.

Reps. Nancy Mace, R-S.C., and Charlie Crist, D-Fla., announced their FREE Act in July to give those under conservatorship more opportunities to petition a judge to replace their guardian and assign them an independent caseworker to monitor signs of abuse.

BRITNEY SPEARS CELEBRATES 'FREEDOM' WITH HER 'FIRST GLASS OF CHAMPAGNE': 'ON CLOUD 9 THE WHOLE TIME'

The lawmakers praised the courage of Spears to speak out against her conservatorship and expose the broader problems with the court-appointed guardian system that impacts many beyond Hollywood.

"She had an opportunity … to shine a light on those abuses with everyday Americans," Mace said at the time during a virtual press conference in which she spoke before a pink Spears poster and wore a "Free Britney" shirt.

Crist explained that the legislation would establish much-needed federal safeguards to protect people from abuse and exploitation and implement greater transparency measures.

BRITNEY SPEARS SAYS SHE'S 'THINKING ABOUT HAVING ANOTHER BABY'

"Under the FREE Act, we would Free Britney along with the countless number of seniors and persons with disabilities being abused and exploited by the broken system," Crist argued.

When Judge Penny handed down the decision to terminate the conservatorship in November, her attorney Mathew Rosengart called it a "monumental day" at a news conference outside the courthouse in downtown Los Angeles. 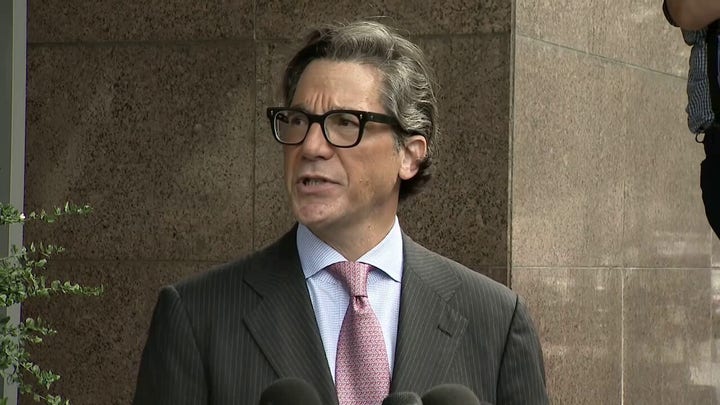 During a hearing on Dec. 8, to discuss "financial and accounting matters," Judge Penny also granted Spears the power to execute documents herself.

Rosengart appeared in court at the time on behalf of his pop star client, who was vacationing in Cabo San Lucas, Mexico, and argued that "Ms. Spears, as an independent woman, not under conservatorship," should be able to sign her own name to documents, a report from Variety said.

BRITNEY SPEARS SAYS HER FAMILY SHOULD 'ALL BE IN JAIL' FOR CONSERVATORSHIP: 'DEMORALIZING AND DEGRADING'

Rosengart then told reporters outside the courthouse after the brief hearing that Spears "has the power to do whatever she wants to do."

Another hearing is set for Jan. 19 to further address the same financial matters.

Spears’ attorney requested the meeting as a "safety net" regarding her estate. The temporary conservator of the estate, certified public accountant John Zabel, will handle the transition of Spears' assets and matters regarding the trust.

Meanwhile, Jamie Spears continues to fend off criticism he engaged in questionable dealings while conservator of Spears' estate, including allegations he placed listening devices in the home of his daughter and even had her cellular phone cloned.

BRITNEY SPEARS RELAXES ON VACATION IN CABO AFTER CONSERVATORSHIP WIN

Rosengart had previously claimed to Fox News Digital that Jamie was ducking a deposition aimed at learning more about alleged recordings from illegally planted listening devices in the bedroom in her home.

He maintained during the press conference at the time of Spears’ monumental court win that he was "proud to be in the right place at the right time."

"Many journalists have speculated or commented in regards to James P. Spears," the lawyer said. "I haven't spoken to it, [but it] is correct that we served a notice of deposition for Jamie to testify under oath."

BRITNEY SPEARS' FATHER JAMIE SPEAKS OUT AFTER BEING SUSPENDED FROM CONSERVATORSHIP

Spears’ attorney also continues to investigate where much of his client’s money went during that time as a December report from the New York Times alleges that Jamie took out a $40,000 loan days before putting her under the conservatorship in 2008.

The outlet, which did a thorough investigation into Jamie’s dealings with embattled business manager Lou Taylor’s firm, Tri Star Sports & Entertainment Group, reported that her dad took out the loan from the company before alleging to a California court that he needed to take control of his daughter's money and personal affairs due to her mental health and vulnerability at the time. 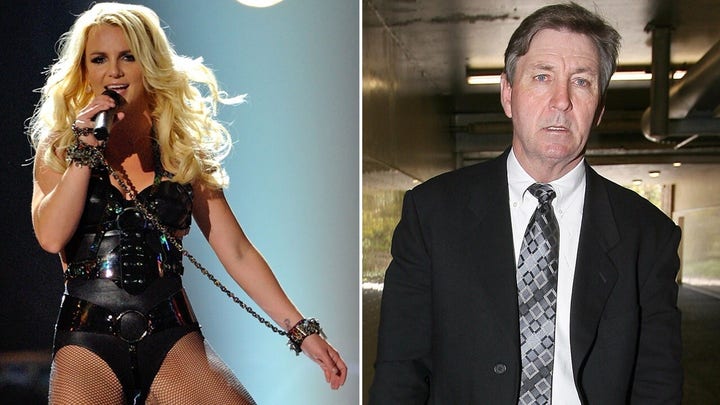 Soon after, he employed Tri Star as the manager of the pop star’s estate. With that, a judge put Spears under a conservatorship which she then had to spend a great deal of time and effort getting out of.

Page Six reports that Rosengart is questioning why Britney’s net worth is valued at around $60 million when she’s continued to perform throughout her 13-year conservatorship. The implication being that Tri Star and her father were taking more money than they needed to.