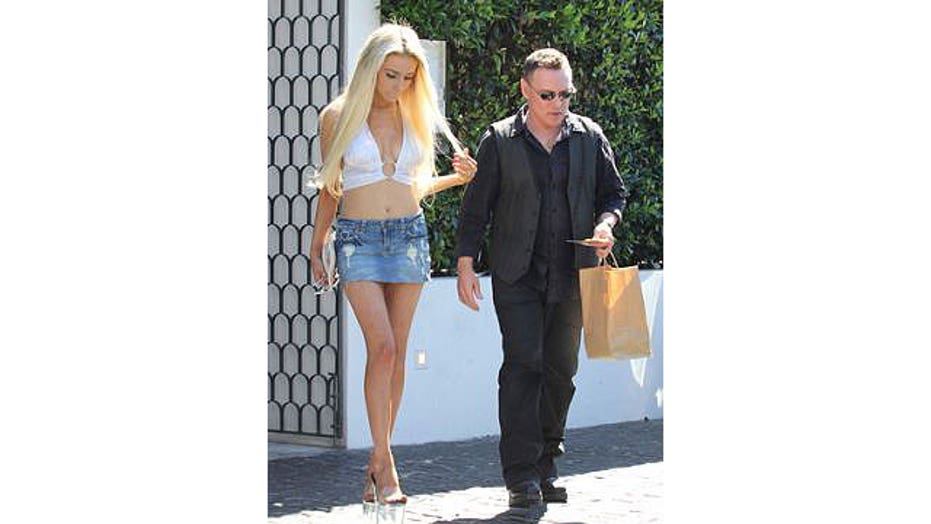 Welcome to Break Time! Your source for the best viral treasures from around the web.

Break ups are complicated for common folk. Now imagine being Dourtney AKA Courtney Stodden and Doug Hutchison. They have reportedly drawn up a very unusual separation agreement.

Miss Universe Olivia Culpo says goodbye to her crown and thank you to her boyfriend Nick Jonas.

Celine Dion addresses the rumors that she is dead. Being that she is speaking to the public, she's alive.