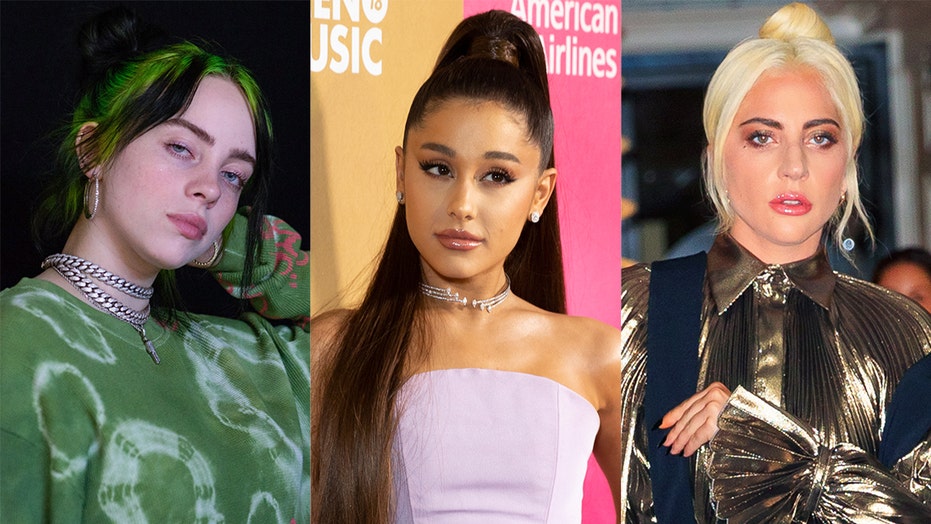 Planned Parenthood unveiled a list of musicians — ranging from Billie Eilish and Ariana Grande to the Foo Fighters and Halsey — over the weekend who are “standing with Planned Parenthood” in a new social media campaign aimed at boosting their mailing list via a petition they hope music fans will sign. The reproductive-rights organization posted a list of over 100 artists who support Planned Parenthood’s mission, specifically their “Bans Off My Body” initiative (which kicked off in July) in the wake of recent legislative efforts across the country in various states that seek to roll back abortion rights.

“I’m proud to be standing up for Planned Parenthood as they fight for fair and equal access to reproductive rights,” Eilish said in a statement. We cannot live freely and move fully in the world when our basic right to access the reproductive health care we need is under attack. Every person deserves the right to control their body, their life, and their future.”

Some of the names of the list (https://www.istandwithpp.org/bans-off-my-body/band-together) are big female stars such as Lady Gaga and Lizzo, while other artists who have signed on in support are male, via bands such as Foo Fighters and Death Cab for Cutie.

The 1975, who railed against Alabama’s abortion laws in May at the state’s Hangout Festival, are also represented on the list of supporting bands.

According to Planned Parenthood’s website, “musicians across the country are standing in solidarity with Planned Parenthood….they’re saying access to sexual and reproductive health care is about the same type of freedom that allows them to create music and speak their truth — because no one is free unless they control their own body.”

To sign the petition and learn more, visit BansOffMyBody.org, and see the full list of musicians who have signed their names on in support of Planned Parenthood right here.