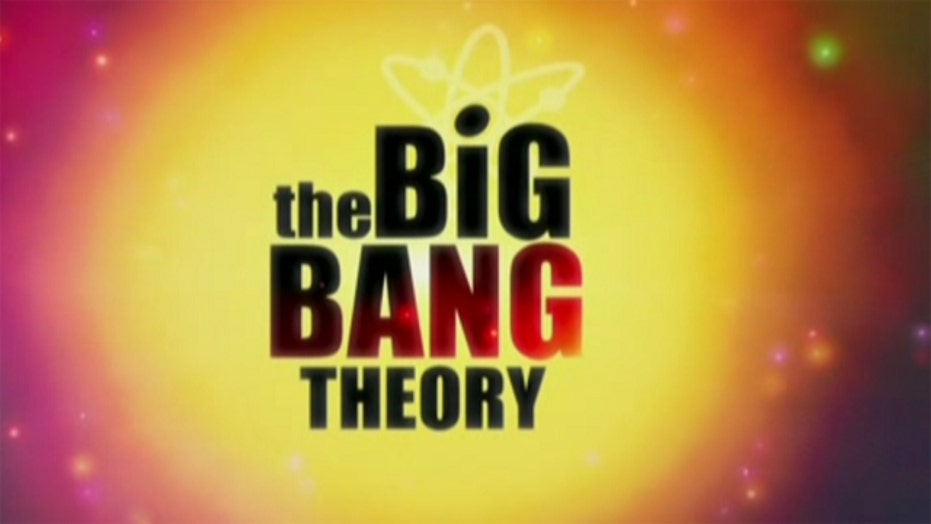 All aboard! "The Big Bang Theory" hits the road in Season 8 — but not for long after Sheldon's (Jim Parsons) 45-day cross-country train ride goes off the rails. While on a mission to find himself, the socially awkward genius actually finds himself trapped in Kingman, Arizona, with all his belongings stolen. He calls roommate Leonard (Johnny Galecki) and girlfriend Amy (Mayim Bialik) for help. "Sheldon can certainly still ruin Leonard's day," Galecki says with a laugh. "But there's a degree of fatherly patience that Leonard has with Sheldon that I find touching."

The season will also delve into the new life Leonard and Penny (Kaley Cuoco-Sweeting) have built as an engaged couple, but Galecki says we shouldn't expect the duo to walk down the aisle anytime soon. "It's important to Penny to prove to her mother that she's not pregnant!" says Galecki, who has some ideas about what Leonard and Penny's nuptials might look like. "I think a good white-trash wedding with her family would be a lot of fun. But if it were left up to Leonard, he would not invite his mother and they'd probably just get Chinese takeout."

Having a fiancé is one of the many changes that are in store for Penny, who puts her acting aspirations on hold to pursue a career as a pharmaceutical sales representative. The new gig will bring some unwanted conflict to Penny and Leonard's relationship. "Part of her new job is going to be a lot of flirting, and that's going to threaten him," Galecki says. "People who are older and more successful than he is will fall for her, and Penny and Leonard are going to have to find a really profound strength to survive that."

There's certainly no doubting the strength of "The Big Bang Theory," which relocates to Monday for the first five weeks of the season because of CBS's deal to air NFL games on Thursday nights. (The sitcom moves back to Thursdays starting Oct. 30.) And even with Galecki, Parsons, and Cuoco-Sweeting now earning $1 million per episode, their three-year deals signal that the end is looming for "Big Bang's" reign.

"I can't imagine ever feeling done with these people on that stage, and I don't feel like we've hit the halfway mark of the stories that we could tell with our characters," Galecki says. "That said, I'm sure we have, and we're probably not going to go 16 seasons! [Laughs] You've always got to understand when it's time to get up from the dinner table and go home."