In the ratings battle between titans "The Big Bang Theory" and "Game of Thrones," laughs won out.

CBS' "The Big Bang Theory" was last week's top-rated program, with 12.5 million viewers tuning in to the sitcom in its home stretch. The final episode of its 12-season run will air Thursday, May 16.

The fantasy drama drew 11.8 million viewers to the episode that debuted last Sunday, edged out by the sitcom it had bested the week before.

"Game of Thrones," which ends May 19, reached a total 17.2 million viewers with figures for streaming, on-demand and a Sunday rerun included. That's a slight dip from the big battle episode that aired April 28 and drew 17.8 million across HBO's platforms.

ALL THE CHARACTERS KILLED IN 'GAME OF THRONES' BATTLE OF WINTERFELL

A 2 percent uptick in viewership for NBC's "Billboard Music Awards" was small but meaningful: most major music awards shows have seen double-digit, year-to-year losses, with the Grammys and its 1 percent increase reflecting a rare exception. 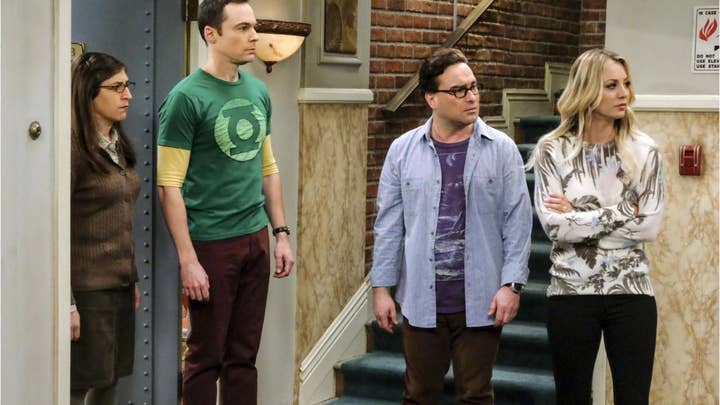 Fox News Channel was the week's most popular cable network, averaging 2.4 million viewers in prime time. TNT had 2.36 million, MSNBC had 1.7 million, ESPN had 1.58 million and HGTV had 1.2 million.

For the week of April 29-May 5, the top 10 shows, their networks and viewerships: