It was officially announced on Monday morning that O'Donnell, who currently co-hosts "CBS This Morning" with Gayle King and John Dickerson, was taking over as anchor and managing editor of "CBS Evening News" and that Dickerson was becoming a correspondent "for 60 Minutes." King is set to remain on "CBS This Morning" and will be co-hosting with CBS News' senior national correspondent Anthony Mason and correspondent Tony Dokoupil.

"You may have heard about the changes taking place here at CBS News about moves that impact colleagues, the unmatched evening news team, and me," Glor told his viewers. "The outpouring of support from you has been everything and I thank you for that." 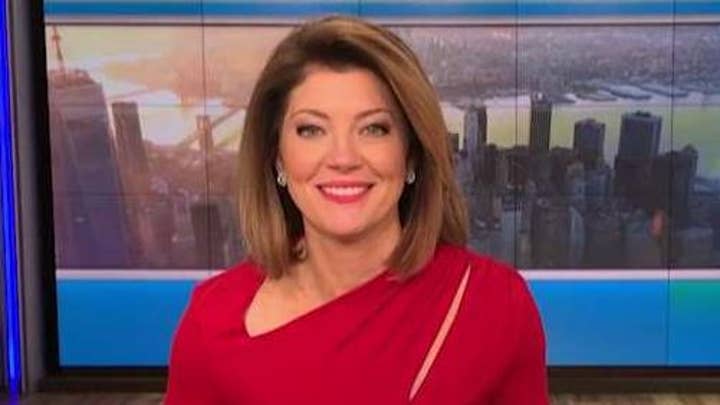 Glor, 43, became the anchor of "CBS Evening News" in December 2017 following Mason's short tenure after Scott Pelley's departure six months prior. He also did not refer to his predecessors by name in his 40-second remarks but promised to share "far more" about his future.

"I'd like to think we're all guided by something bigger than one moment and one broadcast. I have always wanted to do work that matters and still do. That is something that will never change," Glor said. "I have family, friends, and in the future, far more to share with all of you. It will be great, I promise, just as you are."