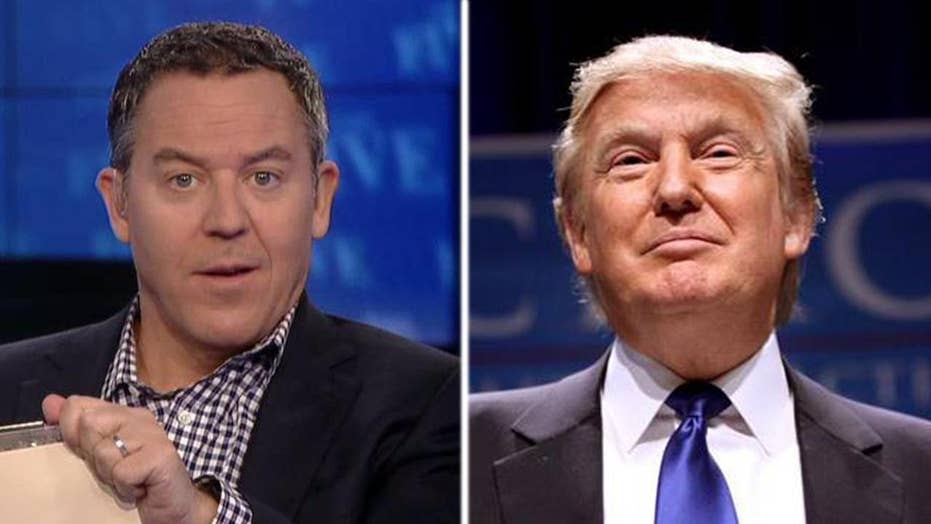 2017 is revealing media bias in all its glory

Cavemen faced a daily struggle for survival against the elements, starvation and predators. In one seven-year stretch in the Middle Ages, a fifth of the world’s population died of the plague known as Black Death. Just last century, fascist dictators killed more than 100 million people.

Yet, “the worst time to be a human,” according to MSNBC’s Joy Reid, is right now. And it is all because of one man: President Trump. The current occupant of the White House, Reid believes, has made life on Planet Earth more intolerable than it has ever been for those of us who walk upright and have opposable thumbs. At a time when media hyperventilating over Trump has become downright boring, Reid, host of “AM Joy” and a frequent commentator on the cable network, has managed to redefine hyperbole.

In an interview with Vulture that was published on Monday, Reid referred to the Trump administration as “the apocalypse,” though the author made sure to note she was “half” joking. However, there was no mention of joking satire when the MSNBC host was asked how she feels about her increased ratings during the Trump era.

Reid has previously shown a firmer grasp of reality in putting tough times into perspective. Last month, she reminded her Twitter followers about the evil of slavery during a debate regarding the removal of Confederate statues.

This isn’t the first time Reid has made news with bizarre rhetoric. Back in June she criticized House Majority Whip Steve Scalise, R-La., while he was still hospitalized after being shot when a gunman attacked Republican members of Congress during a baseball practice.

In fact, Reid has contradicted her comment that this is “the worst time to be a human” on her own Twitter feed since the article was published. While criticizing Former White House Chief Strategist Steve Bannon for mentioning the 19th century as a time when America was built on citizens, she tweeted that the 1800s were “a period of extreme racial violence” when women weren't allowed to vote.

But this is the worst time to be a human.