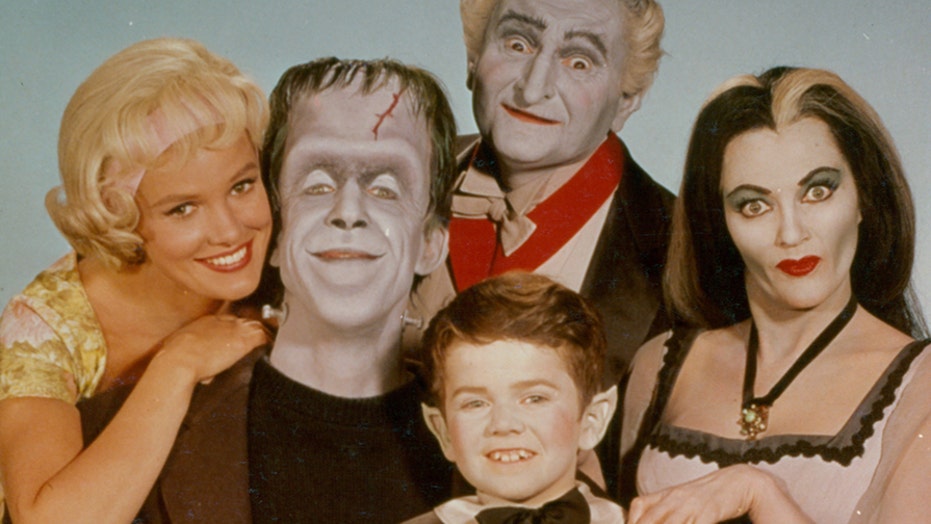 A speech made by Herman Munster (Fred Gwynne) has gone viral more than a half-century later thanks to its timely message.

Retired NBA player Rex Chapman posted a video clip from “The Munsters” in which the patriarch gives some fatherly advice to his werewolf son Eddie (Butch Patrick) after he was bullied at school for being different.

“The lesson I want you to learn is it doesn’t matter what you look like,” Herman explained. “If you’re tall or short; or fat or thin; or ugly or handsome – like your father – or you can be black, or yellow, or white. It doesn’t matter. What does matter is the size of your heart and the strength of your character.”

“Herman gets it!” retweeted Elvira, Mistress of the Dark.

The tweet has already been viewed over 1 million times.

Patrick, who played Eddie in the ‘60s sitcom, told Fox News he’s aware of the clip going viral on social media and is thrilled its message is still resonating with viewers decades later.

“The words are strong and they’ve never been truer than today,” said the 66-year-old. “The show was about family values and it can still be watched among all ages and generations. The message is timeless.”

Pat Priest, Al Lewis and Butch Patrick along with Fred Gwynne and Yvonne De Carlo of the Munster family in a publicity photograph from the television series 'The Munsters,' circa 1964.  (Photo by CBS/Getty Images)

“The Munsters,” which first premiered in 1964 on CBS, told the delightfully spooky tale of a family of friendly monsters and their misadventures as they attempt to understand why mere mortals react to them so strangely. The sitcom starred Gwynne and Patrick, as well as Al Lewis, Yvonne De Carlo, Beverley Owen and her replacement Pat Priest. The sitcom came to an end in 1966.

“The show offered a lot of great little family lessons and words of wisdom,” said Patrick. “It’s nice to know that this particular message is getting heard today. I think family values are missing from our current environment. It’s now shown in that [viral] clip, but at one point, Hyman goes, ‘He ain’t perfect, but you’re all right.’”

When the episode premiered in 1965, the civil rights movement was in full swing, with numerous incidents of police responding to peaceful protests with violence and force occurring, ETCanada reported.

Patrick currently has an online series titled “Koach to Koast,” where he frequently shares memories from his time in Hollywood.

Back in October 2019, Patrick told Fox News he’s determined to keep the legacy of “The Munsters” alive.

“It’s been important for me to help keep the show’s legacy alive,” Patrick explained at the time. “It was an important part of my life, one that I know brought a lot of people joy. I didn’t realize it at the time how much of an impact the show had on people, but after it ended, I always had people come up to me and tell me how much they enjoyed watching it and how it just brought joy to their lives.”

“They still view the show as an old friend,” continued Patrick. “How could you not want to keep that legacy alive? I’ve had a really blessed life. I tour the country, meet friends and we just have a good time.”