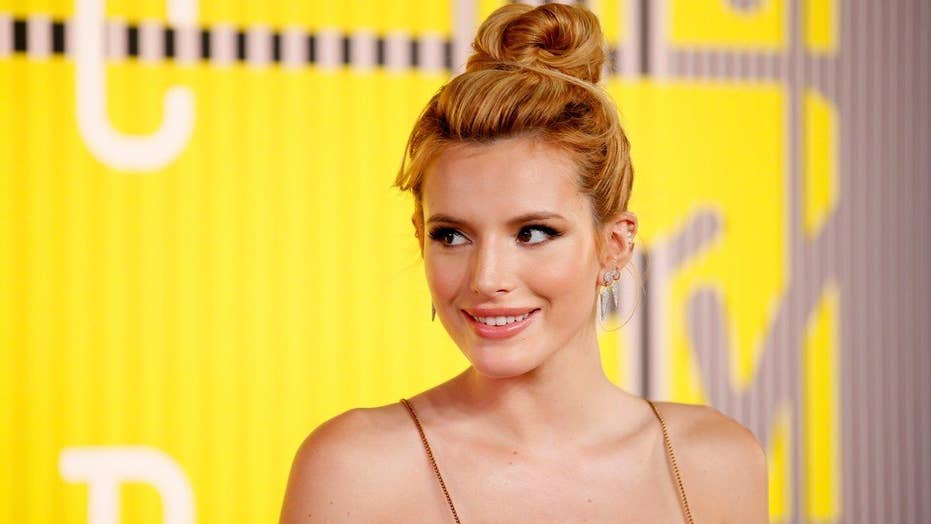 Bella Thorne is stripping away her clean-cut Disney image.

The 19-year-old also kept things real when it came to discussing her sexuality.

“I’ve done other stuff with girls, but I want to actually date a girl,” explained the actress. “I can’t tell if a girl is hitting on me or she just wants to be friends. And I don’t want to flirt with a girl if she thinks I’m just being her friend. What if I kiss a girl and she’s like, ‘Oh, I’m just your friend dude, I can’t believe you just crossed that boundary.’ I’m confused on what they want from me.”

Thorne previously came out as bisexual in 2016 after she was spotted by fans kissing her brother’s ex-girlfriend on Snapchat. The star insisted that she’s currently flying solo.

“I’m single as f--k. I could not be more single,” she said to the fashion magazine. “This is the longest I’ve been super single… There are so many unwritten rules about dating which I don’t like. I’d rather be super faithful and give my all to one person. I don’t like having by phone blown up by a bunch of different guys where I don’t really know where I stand with any of them. It sucks.”

Thorne also dished on how her public image makes it difficult to develop a relationship privately.

“Even if I’m not dating somebody, even if we’re just seen hanging out, he must be my boyfriend and we’re moving in and holy s—t we’re getting married… I want to go ice skating and I want to ride dirt bikes or do something dope as a date, but I can’t,” she said. “Because if I step outside, he’s my boyfriend all of a sudden. So it’s like, ‘Oh f—k, well, we can only go to your house or mine, we can’t leave the house.” 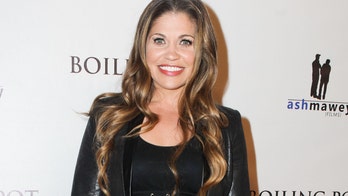 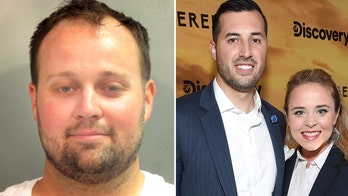