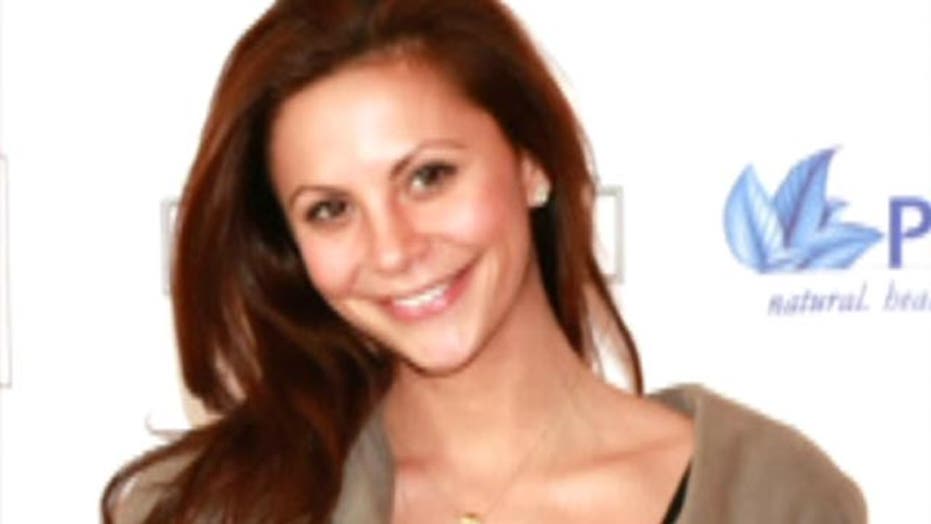 Tragic "The Bachelor" star Gia Allemand hung herself with a vacuum cleaner cord and was on the phone with her mother as she did it, according to a report.

TMZ, citing official documents, says the troubled starlet's mother had tried in vain for 10 minutes to communicate with her daughter after the phone went silent.

TMZ also reports that Allemand had a fight with her NBA star boyfriend Ryan Anderson hours before her death, in which Anderson told her: "I don't love you anymore".

Allemand also left a suicide note in which she left all her possessions to her mother.