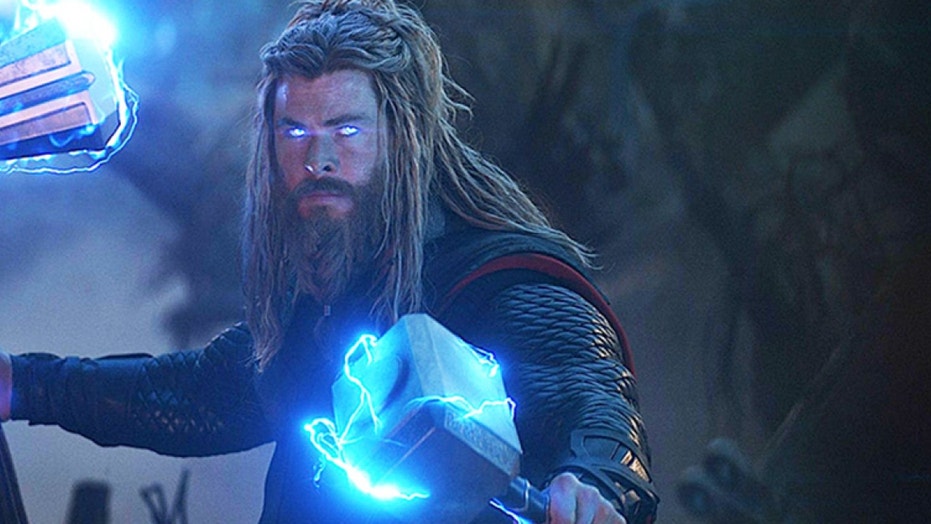 Despite topping “Avatar” at the box office, “Avengers: Endgame” did not technically beat “Gone With The Wind” to be the biggest film of all time.

The superhero extravaganza this weekend usurped James Cameron’s "Avatar" to become the highest-grossing film of all time, with an estimated $2.79 billion in worldwide grosses in just 13 weeks.

The title comes with a few caveats, however, including the fact that "Avatar's" grosses are not adjusted for inflation. Also, domestically, "Avengers: Endgame" is No. 2 to "Star Wars: The Force Awakens" by around $80 million.

However, if you start adjusting for inflation, People reports that “Gone With The Wind” stands head-and-shoulders above both titles with an estimated $3.44 billion worldwide. The Oscar-winning film benefits from having seven national releases between its original 1939 premiere and 1974.

The film, based on a book of the same name, went on to score best picture, director, adapted screenplay, actress, supporting actress, cinematography, editing and art direction Oscars as well as two honorary Academy Awards in subsequent seasons.

This image released by Turner Classic Movies shows Clark Gable, left, and Vivien Leigh in a scene from "Gone with the Wind." On Thursday, the TCM Classic Film Festival will open its 10th annual edition in Los Angeles with “When Harry Met Sally...” To mark its anniversary, TCM will on Sunday again air “Gone With the Wind,” the film that it first transmitted on April 14, 1994.  (Turner Classic Movies via AP)

The 1939 film, based on Margaret Mitchell’s widely popular novel of the same name, tells the story of young Scarlett O’Hara, who struggles, and schemes, to maintain possession of her family’s property amid Civil War devastation. However, the movie has received some backlash in recent years due to its negative depiction of black people.

In 2017, a theater in Memphis, Tenn., shortened its annual run of screenings of the film in response to feedback from some members of the public.

“As an organization whose stated mission is to ‘entertain, educate and enlighten the communities it serves,’ the Orpheum cannot show a film that is insensitive to a large segment of its local population,” Brett Batterson, president of the city’s Orpheum theater, said at the time.