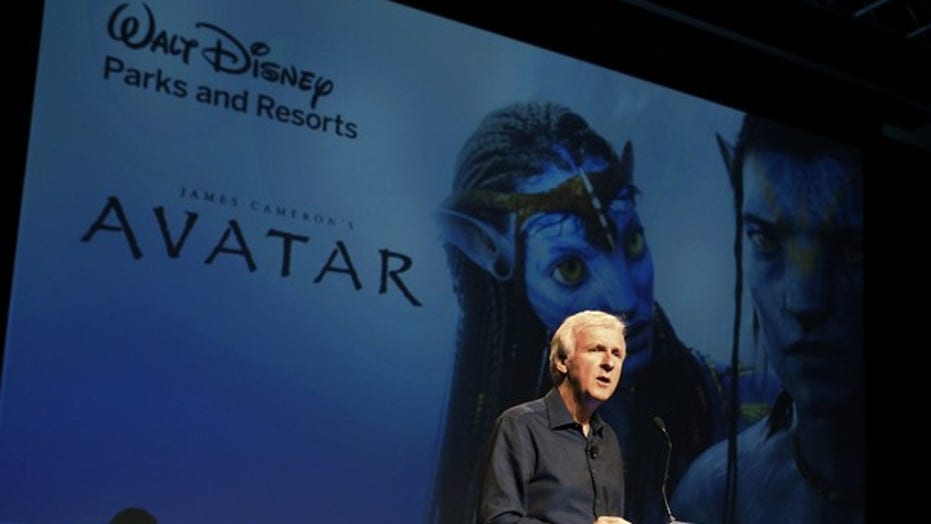 Cameron, 66, sat down with actor Arnold Schwarzenegger at the 2020 Austrian World Summit where they discussed “Avatar.”

The actors and film crew have returned to filming in New Zealand after production was shut down in March due to the coronavirus pandemic.

“Avatar 2” was initially supposed to come out next year, but Cameron said they lost “about four and a half months” of filming, which he said, “hit us like it hit everybody, it hit us hard.”

Cameron, however, wouldn’t give any hints as to what viewers should expect for the follow-up to the 2009 film.

“I can’t tell you anything about the story,” he told Schwarzenegger, 73. “I believe in the mystery and the great reveal.”

The director then took a moment to praise New Zealand for its coronavirus response. As of Sept. 28, the country reported no new cases and only 55 active cases.

“We’re very lucky in that we chose this as our production site years ago. We made the first film here in New Zealand and it turns out to be ranking first or second-best country in the world for its COVID response,” Cameron said.