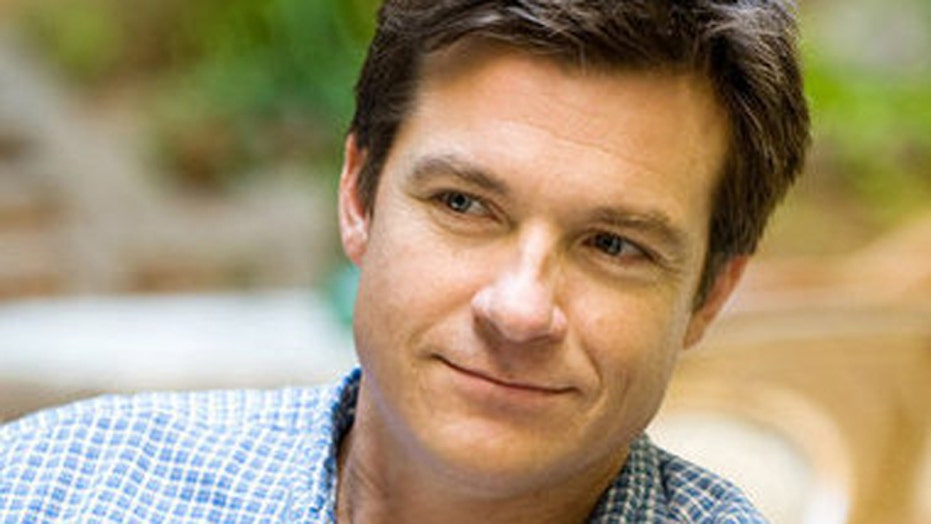 Sneak peek at new season hits the web; 'American Idol' gets a makeover

The much lauded “Arrested Development” returns exclusively to Netflix on Sunday – and the sitcom’s cult-like following is counting down the days.

“'Arrested Development' was like an indie movie – only it was on TV. It was so against the grain from everything else on the networks from the way it was shot-- who can forget the hand held camera shots?-- to showing us that a dysfunctional family is awesome,” entertainment writer Michael Cohen told FOX411’s Pop Tarts column. “Even if the show was cancelled because of low ratings it had instant cult status,which is why people are going insane.”

The Mitchell Hurwitz-created, Ron Howard-produced American television sitcom ignited an instant fan club when it debuted on FOX in 2003, following the fictitious Bluth household, a formerly wealthy yet consistently dysfunctional family set in California’s Newport Beach. Through its tenure, “Arrested Development” received a great deal of critical acclaim – including six Emmy Awards, a Golden Globe, and was deemed one of the best TV Shows of all-time by multiple publications.

But alas, that apparently wasn’t enough to keep eyeballs up – in 2006, after three seasons, the show was cancelled. However, a deal with on-demand Internet streaming company Netflix means that a long-awaited fourth season – fifteen brand new episodes – will be released all at once on May 26, with many of the original beloveds including Michael Cera, Will Arnett, Portia de Rossi and Jason Bateman returning.

The sneak peek trailer was released last week, sending the Twitterverse into a frenzy.

“Literally could not be more excited. Might get #Netflix just for the show,” tweeted one, another weighed that “if you aren’t super excited you don’t have Netflix or good judgment,” another said the wait for the premiere was making them “giddy like a little girl,” while others described their feelings as “super pumped.”

And the pending return is also sending Netflix shares a little bananas (pun intended). Netflix shares were up 4 percent on Wednesday to a new 52-week high, and the stock has risen more than 150 percent in 2013 alone.

“On one hand, it is surprising, because ‘Arrested Development’ was never a huge hit. But its fans are fanatically devoted to the show, and that means a lot these days. In today's TV landscape, with so much audience fragmentation and the power of social media, a passionate fan base is more important than ever. That passion is what got ‘Arrested Development’ back on the air,” he said. “The show is brilliantly funny; it still stands as one of the best TV comedies of the last twenty years. But it also rewards repeat viewings with lots of inside jokes and callbacks to previous episodes. So the more you watch; the more little nods you pick up on.”

“More crazed, more committed, and ultimately more powerful,” Will Leitch wrote. “As geeked out as we all are that ‘Arrested Development’ has returned, let’s not start pretending that the show is somehow mainstream, that its giddy weirdness could ever be called mainstream.”

And creator Hurwitz has said he isn’t ready to rule out more "A.D." in the future.

“The Netflix idea was genius. It is how we catch up on seasons of shows we love,” Cohen said. “It’s just that ‘Arrested Development’ is skipping the network altogether – but then again when you have cult status, you can do that.”

So is the digital arena is the way of the future for TV shows?

“Young TV viewers aren't beholden to a primetime schedule; they're watching TV online and at their own pace. In a few years, TV terms like ‘timeslot’ and ‘lead-in’ are going to sound very old-fashioned. People will stream TV shows whenever and however they want,” Nemetz predicted, noting that there are several other now finished television shows he would like to see return in a similar fashion.

“Some of my favorites from the past few years that ended too soon: ‘Friday Night Lights,’ to see Coach Taylor work his magic on that new team in Philadelphia; ‘Gilmore Girls,’ to see Lorelei and Rory sipping coffee in Luke's Diner; ‘Party Down,’ to see that great cast together again; and now ‘Happy Endings,’ because the Chicago gang needs a new home,” he added.

So on your dream screen, what shows do you hope to see make a return? Let us know by joining the conversation on our FOX 411 Facebook page.