'Snow White and the Huntsman'

Fairy tales have been with us long before the Grimm Brothers published their book “Children's and Household Tales” 200 years ago. But a new twist in the genre has emerged on TV and in theaters that demeans female characters, says an expert on fairy tale literature and film.

A pretty, but warrior-like Snow White was featured in two blockbuster summer movies,  with a bounty-hunting Gretel and more coming down the pike. And Monday night marks the start or the second season of NBC’s “Grimm,” where women characters are marginalized.

Dr. Jack Zipes, a retired University of Minnesota professor and author of more than a dozen books, including “The Enchanted Screen: The Unknown History of Fairy-Tale Films” and “Breaking the Magic Spell: Radical Theories of Folk & Fairy Tales,” says the message films such as “Mirror Mirror” and “Snow White and the Huntsman” deliver is that women must compromise their femininity to succeed.

“‘To become a true woman, you first must become a man,” he says.  “In ‘Mirror Mirror,’ Snow White trains to use a sword to defeat the queen. In ‘The Huntsman’ she must become a warrior.”

Even in the animated film “Brave,” released in June, Princess Merida splits open her dress as she relies on her archery skills to undo a beastly curse. “She uses a bow and arrow and wants to become a man, subliminally,” Zipes adds.

Then there’s the television show “Grimm.”

“‘Grimm’ is a buddy show with a white guy and black guy and every episode they solve the crime. It’s an all-boys’ club and ideological,” Zipes says. “The women have no major roles. They are along for the ride.”

Women are featured on ABC’s “Once Upon a Time,” (including the lost daughter of Snow White and Prince Charming). It jumps between Medieval times and today and is set in the town of Storybrooke (get it?). But Zipes says the show, returning this fall, is “insipid, banal, stupid and predictable.”

“The point I want to make is all of these productions are offensive to women,” he says. “In all the ‘Snow White’ films the conflicts are between older and younger woman. Even in ‘Brave,’ the Scottish princess is fighting her mother.”

Stay tuned for more. Five years after their bad gingerbread-house experience,  Gretel and brother Hans  are bounty hunters who track and kill witches in “Hansel and Gretel: Witch Hunters”  scheduled for release Jan. 11. The young Princess Aurora must deal with her nemesis in “Maleficent” (2014), told from the older woman’s point of view. “Oz:  The Great and Powerful” (2014) explains how the Wizard arrived and became the ruler Dorothy Gale later seeks.  Imagine TV and 20th Century Fox TV are developing “The League of Pan,” about the Lost Boys after they move in with the Darling family.

The fairy tale trend is cyclical, says Albert Nigrin, cinema studies professor at Rutgers University and a founder of the New Jersey Film Festival. The stories are in the public domain and screen writers can tailor them for contemporary audiences.

“Movies in multiplexes are for the most part roller coaster rides with big name actors and computer generated special effects being the main selling points,” Nigrin says. “Kristen Stewart is nice too look at and competent, but she’s no Barbara Stanwyck.“

But isn’t it better for Snow White to fight back than perpetuate the cliché that her prince will rescue her?

“No strategy for survival is solely masculine or feminine,”  says Kate Bernheimer, editor of “My Mother She Killed Me, My Father He Ate Me: Forty New Fairy Tales,” who sees things differently. “Many old fairy tales feature women and girls surviving using a multitude of strategies. Fairy tales are possibility spaces, but clichés are locked boxes."

“The Snow White character is a survivor who wins in the end,” Bernheimer says. “How she survives is a magnetic story for artists and audiences regardless of the way the details around her are used, for better or worse. She is a strong heroine and the story has a sublime ending. “

The beauty of a fairy tale, she says, is it’s open to any interpretation. 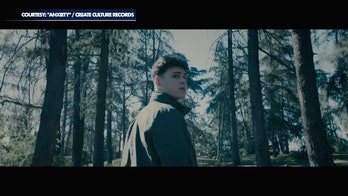 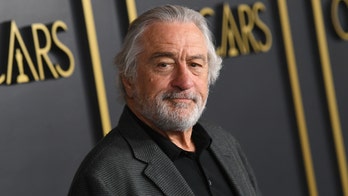 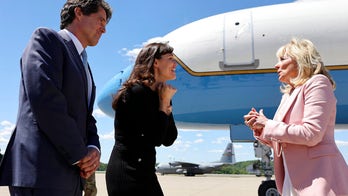 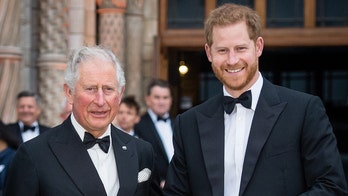