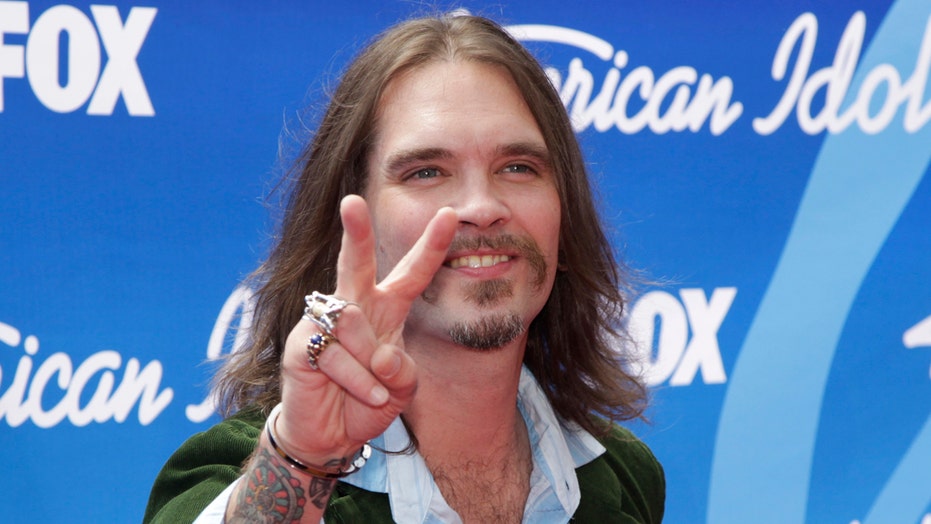 Bo Bice claims he was victim of racism at Popeyes

Former American Idol contestant Bo Bice claims he was a victim of racism at Popeyes, when a black employee allegedly called him a 'white boy'

"American Idol" runner-up Bo Bice was not a happy customer after he claimed a Popeyes employee made a racial comment towards him.

The singer is threatening legal action against the food chain after he says an employee called him "that white boy" at the company's Hartsfield-Jackson International Airport location.

Bice told FOX 32, "The three ladies behind the counter asked whose food it was. Just when I turned around, one of them said 'that white boy.'"

Bice said he was was taken aback by the encounter.

"If tables had been turned and I used something as insensitive like that... I would be boycotted, people wouldn’t buy my albums."

He said the incident is an opportunity to start a conversation.

"I started this conversation so that we can have open dialogue about how no one should be called a boy," Bice told FOX News Radio. "Maybe they should grow up and use better language. Maybe we should have a culture where we don’t have such perverted divisive language."

Popeyes told FOX 32 in a statement, "Mack II Inc. is very sorry that the incident occurred and for any pain or embarrassment that Mr. Bice experienced. The company does not condone the behavior of one of our associates and we took corrective action as soon as we were made aware of the incident. Also, we will require re-training of our associates to ensure this isolated incident does not occur again. In addition, Mr. Bice has been issued an apology by the General Manager. We value all of our customers regardless of race, religion, age, disability, gender, etc."