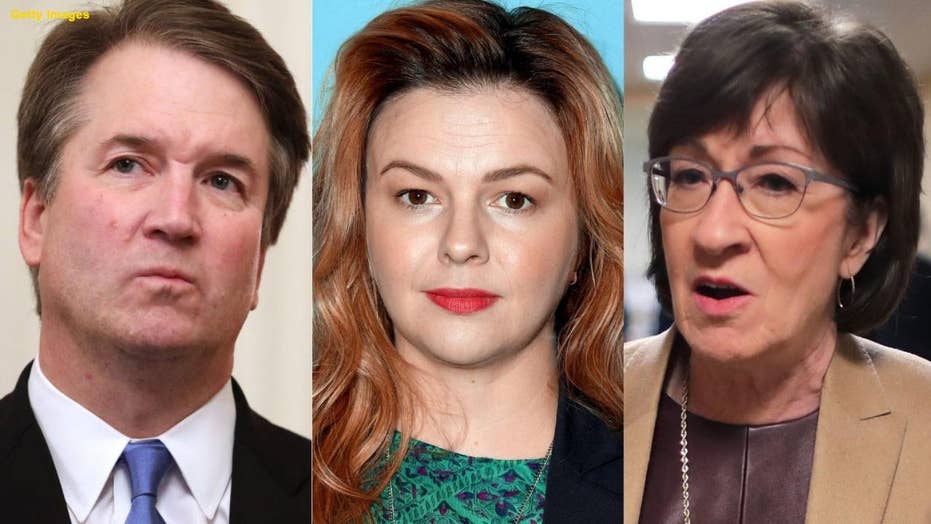 Amber Tamblyn speaks out about ‘male grooming’ in politics, points to Susan Collins as victim

In an interview with The Hollywood Reporter, actress Amber Tamblyn speaks out about ‘male grooming’ in politics, and points to Sen. Susan Collins, R-Maine as an example.

Amber Tamblyn alleged that Sen. Susan Collins, R-Maine, confirmed Brett Kavanaugh to the Supreme Court because she was a victim of "male grooming," and even compared Collins' stance to Soon-Yi Previn's relationship with Woody Allen.

Tamblyn, 35, is the author of the new book "Era of Ignition: Coming of Age in a Time of Rage and Revolution," which examines feminism in the age of the #MeToo and Time's Up eras.

In the book, she reveals that she was in an abusive relationship with a power imbalance, and explains that she didn't realize it at the time.

"I'm examining Woody Allen and Soon-Yi's relationship and this idea of older men grooming young women and girls who become partners that they can ultimately control," the "Sisterhood of the Traveling Pants" star told The Hollywood Reporter. "And they can be lifetime partners and never really get an opportunity to evolve and to become a person that is not about that man in their life." 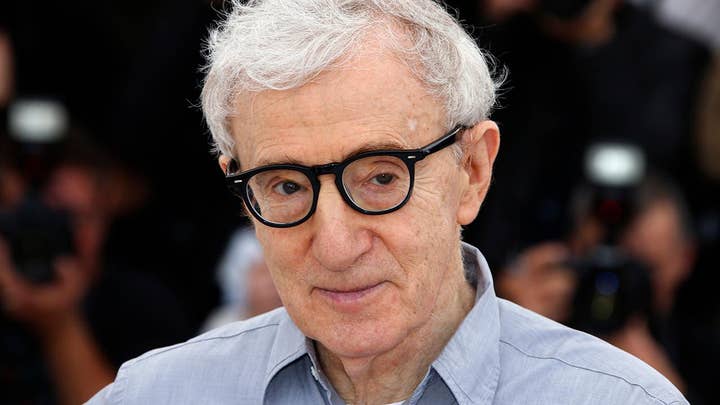 Tamblyn, 35, who is married to actor David Cross, 54, added, "I make the argument in the book that I'm not comparing my abusive relationship to Woody Allen and Soon Yi's, but I am suggesting, and very directly asking, 'How could she know if she was in an abusive relationship? How could she know if she's still in it?' It's very hard to see when you're in the middle of an experience like that; a lot of that comes from grooming, and you don't really see it until you're on the outside of it."

Soon-Yi Previn famously began dating Allen when she was about 19 years old and Allen was 43. Previn is the adopted daughter of Allen's ex-girlfriend, Mia Farrow.

AMBER TAMBLYN DESCRIBES PANIC, WANTING TO GIVE HER BABY AWAY TO LIVE IN CANADA AFTER 2016 ELECTION

Tamblyn compared Previn and Allen's relationship to that of Sen. Collins' relationship to the rest of the predominantly male Congress after Collins voted to confirm Kavanaugh for the Supreme Court after Dr. Christine Blasey Ford accused him of sexual misconduct. 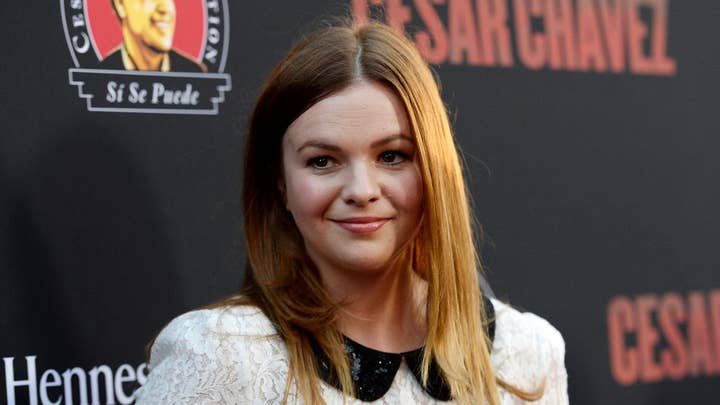 The actress rambled, "I think that's such a common theme: A great example of male grooming [in politics] would be something like Susan Collins, this idea of a singular woman who upholds the patriarchal system, keeps it in place, and errs on the side of the men she works with, no matter how wrong the situation may be, in order to uphold the system instead of siding with people who are asking her not to do that, which are predominantly women, literally screaming and banging down her door in the case of the Kavanaugh hearings."

Collins defended her confirmation of Kavanaugh, saying in a statement that Dr. Ford's allegations could not be corroborrated, noting, "The facts presented do not mean that Professor Ford was not sexually assaulted that night or at some other time, but they do lead me to conclude that the allegations fail to meet the more likely than not standard. Therefore, I do not believe that these charges can fairly prevent Judge Kavanaugh from serving on the court."

Tamblyn says the loss of Hillary Clinton to President Donald Trump in 2016 spawned a lot of activism in Hollywood, and that she and others were especially perturbed after the infamous "Access Hollywood" tape, in which Trump boasted of being able to "grab [women] by the" genitalia, leaked.

AMBER TAMBLYN SAYS SHE WAS SEXUALLY ASSAULTED BY EX-BOYFRIEND 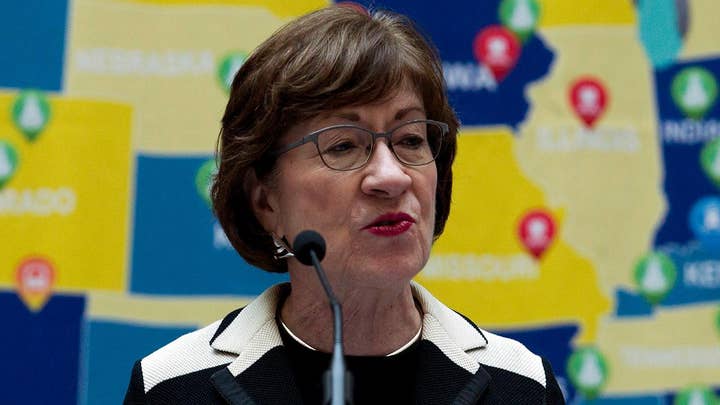 "I do think a lot of [the new momentum] was created by the 2016 election; not so much the election of Donald Trump to the presidency, but the complete and utter annihilation and very dark mythologizing of Hillary Clinton as an incapable woman," Tamblyn said. "Whether or not you actually voted for her, or liked her even, we can all agree that pervasive and horrible sexism and misogyny played a huge part in her loss in 2016."

She continued, "Certainly the revelations about Harvey Weinstein, which are things that a lot of people knew to a degree but definitely did not know the full scale, [inspired more activism]. I think what comes after a shock like that is that there's a numbness, and then there's this rage that's just been pummeling out, and there's no way to stop it."

Still, Tamblyn is optimistic about the future of feminism, telling the outlet, "A lot of things are changing, and there is definitely a lot more opportunity than there ever was before. But there's still a long way to go. There are some things I could tell you about that have happened over the last two years that would probably be like a bomb dropping; I'm not ready to share those yet. But there are a few things that happened where you're like, 'Wow, really? Still? After all this happened? That's really shocking.' Those things will work themselves out," she said. "We have to be persistent and patient; it will take time. And remember that it takes a lot of work and time to change and empower the history."