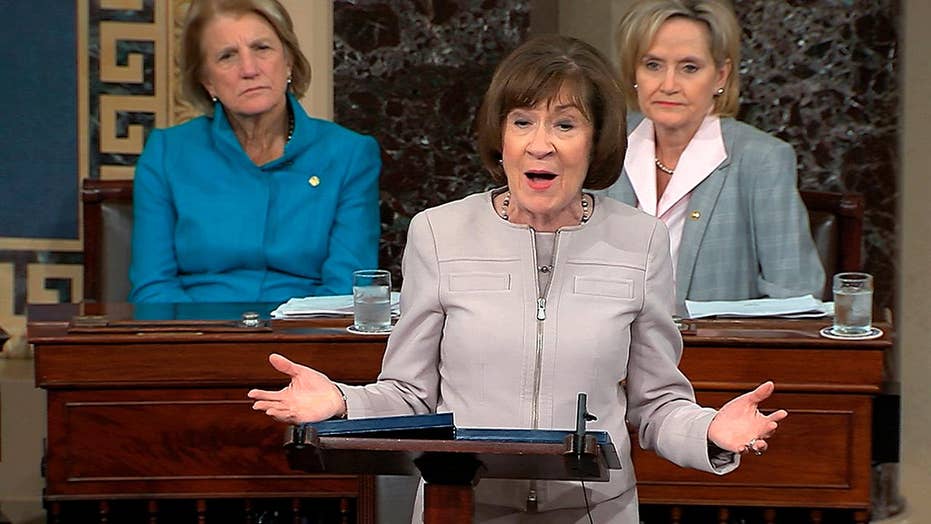 Republican Sen. Susan Collins, with her impassioned floor speech and critical vote in support of now-Justice Brett Kavanaugh, has in a matter of days become one of Democrats’ top political targets for the next election cycle.

A half-dozen Democrats, most of them women, already have emerged to voice interest in running against the Maine senator in 2020 – even as Senate Majority Leader Mitch McConnell, R-Ky., vows to fight to protect her seat.

The candidates range from business executives to state lawmakers to one of the Obama administration’s most recognizable figures.

Susan Rice, former Obama national security adviser, has attracted the most media attention among potential challengers after a simple tweet posted amid the Kavanaugh fight. “Me,” she wrote on Twitter in response to a question about who was willing to run against Collins. Her tweet has gotten roughly 170,000 likes.

“I think she did a real disservice to many, many people in Maine who were counting on her. And, in a way that I really regret saying, she has betrayed women across this country,” Rice later said in an interview with the New Yorker. “My bottom line is that I’m going to give it due consideration, after the midterms.”

Collins, in turn, called into question Rice’s ties to Maine. Rice was born and raised in Washington, D.C., and currently resides there with her family. “She doesn’t live in the state of Maine. Everybody knows that,” Collins said on CNN’s “State of the Union”.

Rice contends that she has been a homeowner in Maine for the last 20 years, and spends every summer there visiting her grandparents. “My ties to Maine are long and deep. My family goes back over a hundred years in Maine,” she told The New Yorker. 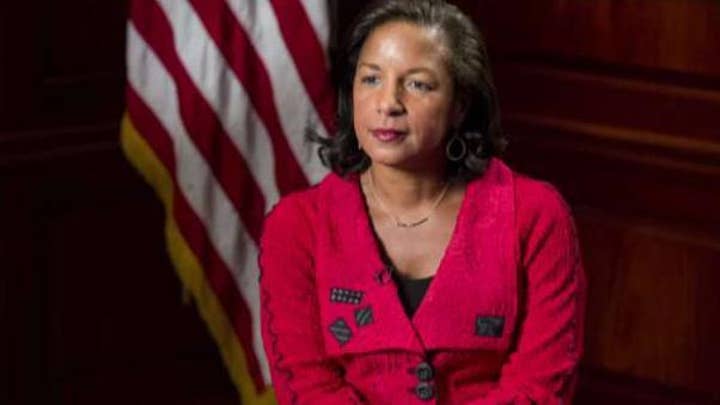 Collins was one of the key swing votes that helped bring Kavanaugh over the finish line earlier this month. In a dramatic speech, she criticized Democrats’ handling of the sexual-assault allegations against Kavanaugh as she revealed her position. Instantly, Democrats turned on the Maine moderate, and challengers were emboldened.

“I have lost tremendous faith in Collins after the Kavanaugh confirmation, which was a huge turning point for me,” said Betsy Sweet, progressive activist and lobbyist who is considering a bid in 2020. “She turned her back on thousands and thousands of women in Maine who have been sexually assaulted. It felt like a punch to the gut.”

Sweet claims that Mainers are in “desperate need for a new kind of politics” and a big issue is money in politics. Sweet criticized Collins for accepting big-donor contributions from industries “who have no interest in Maine.”

“I admire her years of public service but I think people are looking for different choices now,” Sweet said in an interview with Fox News. “I am keeping an open door about it.”

Sara Gideon, speaker of the Maine House of Representatives, wrote on Facebook that she will consider a bid after the midterm elections.

“Unfortunately, Senator Collins has chosen to vote against the interests of us all. Maine deserves a champion in the US Senate,” Gideon wrote. “I will be seriously considering how I can elevate the voices of people who deserve and demand to be heard and represented in Washington, DC.”

Longtime physician Dr. Cathleen “Cat" London, who serves on the Democratic State Committee, officially entered the race early. “I have run out of patience for Senator Susan Collins, so I’m running against her for the U.S. Senate,” she said in an announcement video before the Kavanaugh drama.

A crowdfunding campaign organized by the Maine People’s Alliance and Mainers for Accountable Leadership also has raised over $3.7 million to fund Collins’ future opponent.

President Trump and other Republicans, meanwhile, praised Collins’ floor speech and vowed to support her. “Senator Collins will be well funded, I can assure you,” McConnell said in an interview with Fox News' "The Ingraham Angle." According to Politico, McConnell called Collins’ race “my top priority.” 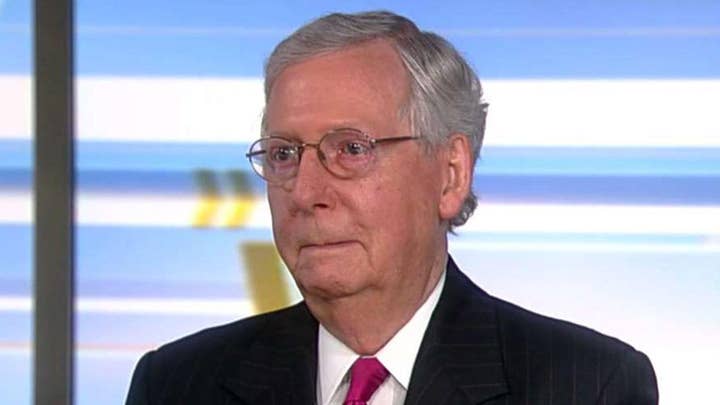 “I think [Collins] saved the Senate and the judiciary from sliding into the abyss,” Sen. Lindsey Graham, R-S.C., said in an interview with Fox News. Graham referred to her floor speech as “historic.”

Collins built her reputation on being bipartisan. She has co-sponsored over 400 bills supporting mental health awareness, equal access to education and tax reduction, among other key issues. With her 22-year tenure, Collins is widely regarded as a political powerhouse. She ran four undefeated Senate campaigns, carrying every county in Maine and winning two-to-one in her past two reelections. If she decides to run again, some of the Democratic candidates may lack the political and fundraising clout necessary to become a credible challenge.

“We’re not talking about 2020 until 2020," a Collins spokesperson said in a statement to Fox News. "We know there will be a Democratic candidate for the Senate in 2020, and it makes no difference to us who it is." 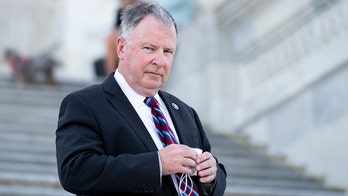