When Alex Trebek announced that he was diagnosed with stage 4 pancreatic cancer in March, the "Jeopardy!" host also told fans he planned to continue working while undergoing treatment.

Now, the 78-year-old is opening up in a new interview about what it was like taping the game show, revealing there were moments that he "was on the floor writhing in pain."

“This got really bad," Trebek admitted to CBS Sunday Morning host Jane Pauley in a preview of the interview, which is set to air on Sunday. "I was on the floor writhing in pain. It went from a 3 to an 11. And I just couldn’t believe. I didn’t know what was happening." 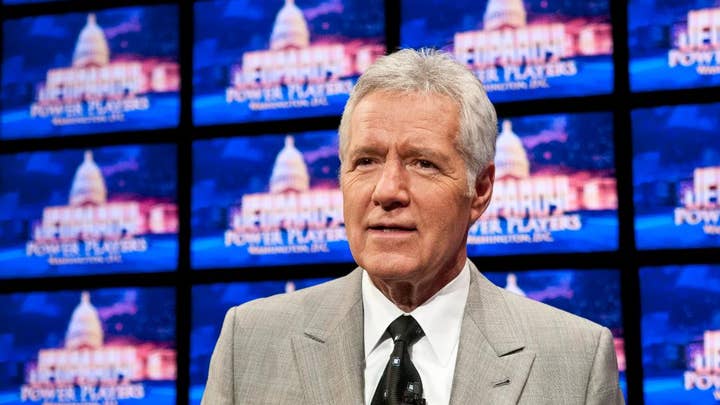 "I taped the show and then I made it to the dressing room on one occasion, just barely, before I writhed in pain and cried in pain," Trebek recalled. "And I had 15 minutes before the next show. So, I got myself together and spasms of that kind usually last about 10 to 15 minutes. So, all right, here we go again: 'Anybody got any pain pills?' And, I don't like taking pain pills. But I got through it." 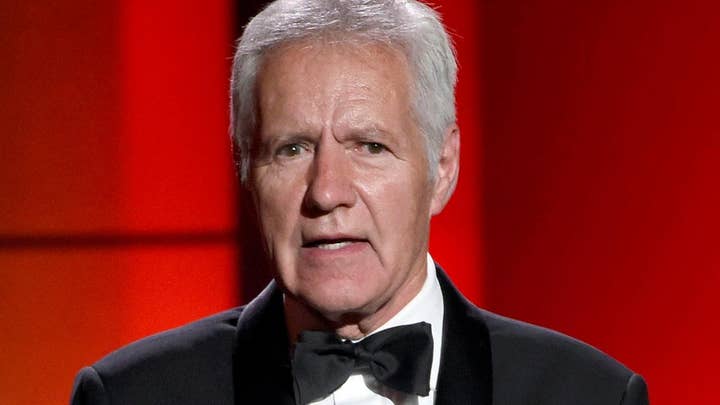 Trebek — who said he found out he had cancer after seeing his doctor about a stomach pain, which tests revealed to be a lump "the size of a small fist" inside of his abdomen — also had to wear a hairpiece during production due to his treatment.

Now, he's challenging viewers to figure out whether or not it's his real hair when they see him on-air for season 36.

"And so what the challenge for 'Jeopardy!' viewers is right now is to figure out, 'Is that Alex's real hair or is that a full hairpiece?' Because they all know that when you start chemo, you lose your hair. So, which is it?"

Trebek will soon have a break from his hosting duties and he says it's during this time he hopes he can grow his own hair back.

"We have the summer months off. So hopefully my own hair will grow back. 'Cause I like my own hair!"