"Jeopardy!" host Alex Trebek revealed in a YouTube video Wednesday that he has been diagnosed with stage 4 pancreatic cancer.

Trebek, 78, learned of his condition this week, he said in the video.

"Now normally, the prognosis for this is not very encouraging, but I’m going to fight this, and I’m going to keep working," he said. "And with the love and support of my family and friends and with the help of your prayers also, I plan to beat the low survival rate statistics for this disease."

Taking a lighter note, Trebek then quipped that he'd have to recover in order to fulfill his hosting duties.

"Truth told, I have to! Because under the terms of my contract, I have to host 'Jeopardy!' for three more years!" he said. "So help me. Keep the faith and we’ll win. We’ll get it done. Thank you."

He offered the update on his health, he said, to be "open and transparent" with fans of the TV show. 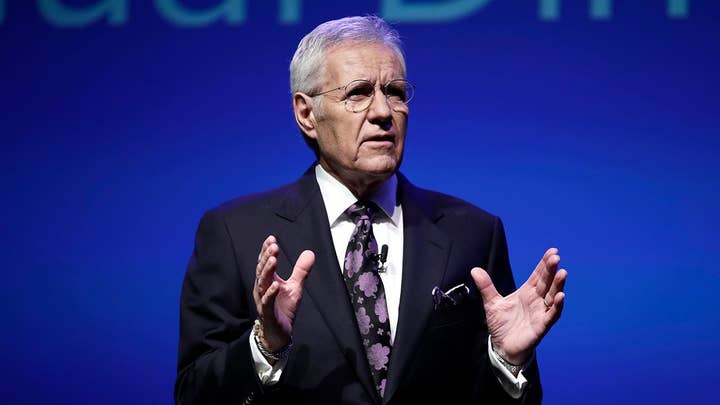 Trebek's plan at this point is to at least work through and complete the show's ongoing season, TMZ reported. The season typically runs through the end of July. He has hosted the show since 1984.

"Jeopardy!" alum Ken Jennings, who won more consecutive games than any other contestant on the show, tweeted after the news surfaced.

"I’ve said this before but Alex Trebek is in a way the last Cronkite: authoritative, reassuring TV voice you hear every night, almost to the point of ritual."