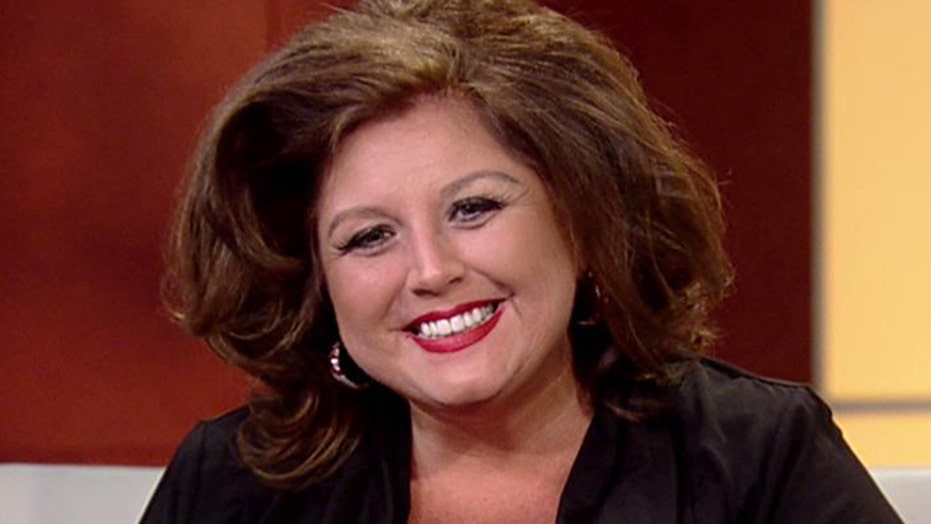 Abby Lee Miller is weighing in on rumors that Cheryl Burke will take her place on “Dance Moms.”

As for rumors that Burke will take her place on the series, Miller said, “I just know they’re going to treat her a hell of a lot better than they treated me, for now.”

She added about the “Dancing with the Stars” pro, “Give her six years, they’ll talk to her like she’s dirt too.”

Miller said of the “DWTS” star potentially taking her place, “I don’t want to speculate. I’ve only met her once. She’s already training.”

Buke hasn’t said much about the rumors, aside from writing on Instagram that she is returning to her dance work.

Miller announced she was leaving the show on Instagram over the weekend.

Her resignation from the Lifetime reality series comes as she is facing up to two and a half years in jail after she pleaded guilty in June 2016 to one count of concealing bankruptcy assets and one count of structuring international monetary transactions.