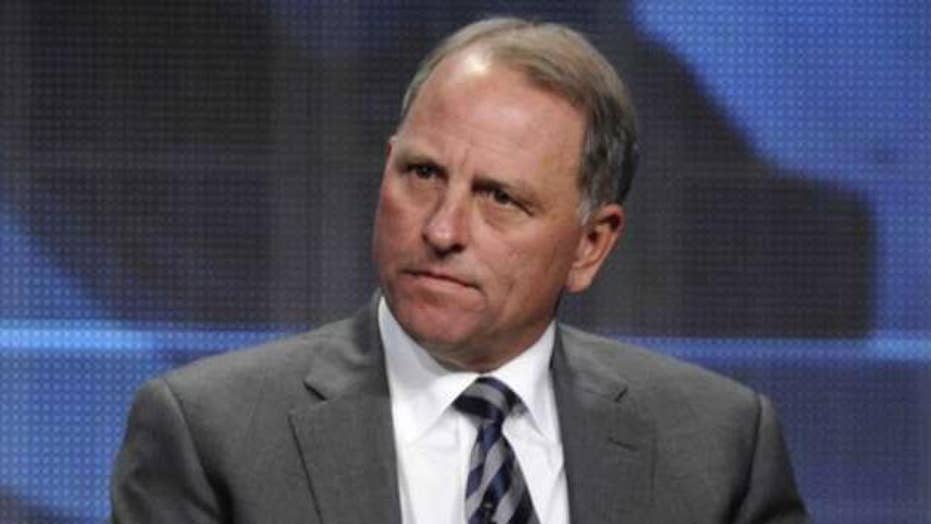 High-powered “60 Minutes” executive producer Jeff Fager is leaving CBS “effective immediately” amid sexual misconduct allegations, but the network said his abrupt exit is not directly related to the claims made against him by Pulitzer Prize-winner Ronan Farrow in The New Yorker.

“This action today is not directly related to the allegations surfaced in press reports, which continue to be investigated independently. However, he violated company policy and it is our commitment to uphold those policies at every level,” Rhodes wrote.

Fager, considered one of the most powerful media executives in the nation, issued a statement to Fox News that is consistent with CBS’ memo.

"The company’s decision had nothing to do with the false allegations printed in The New Yorker. Instead, they terminated my contract early because I sent a text message to one of our own CBS reporters demanding that she be fair in covering the story."

“The company’s decision had nothing to do with the false allegations printed in The New Yorker. Instead, they terminated my contract early because I sent a text message to one of our CBS reporters demanding that she be fair in covering the story,” Fager said. “My language was harsh and, despite the fact that all journalists receive harsh demands for fairness all the time, CBS did not like it.”

Fager added, “One such note should not result in termination after 36 years, but it did.”

Les Moonves resigned his position as CBS's CEO on Sunday after at least 12 women came forward to accuse him of sexual misconduct in a pair of New Yorker articles authored by  Farrow. But Moonves wasn’t the only CBS honcho named, and the spotlight was placed firmly on Fager once Moonves was shown the door.

“A number of the women also said that Moonves retaliated after they rebuffed him, damaging their careers,” Farrow wrote. “Similar frustrations about perceived inaction have prompted another woman to raise a claim of misconduct against Jeff Fager.”

Back in July, Farrow cited 19 current and former staffers who alleged that Fager “allowed harassment in the division,” while six former staffers accused him of inappropriate touching. The latest allegation against Fager comes from Sarah Johansen, a former CBS intern who told Farrow that the “60 Minutes” executive producer groped her at a work party.

“All of a sudden, I felt a hand on my a--… The hand belonged to an arm which belonged to Jeff Fager,” she told Farrow. “I really felt like this was one of the most sexist places I’ve ever worked.”

She told Farrow the famed news division has a “boy’s club” culture and female staffers referred to avoiding the “Fager arm” at work functions. Farrow corroborated Johansen’s story with a male producer on the show.

Executive editor Bill Owens will manage the “60 Minutes” team while the network searches for a permanent replacement. Earlier this week, CBS announced plans to donate $20 million to charities affiliated with the #MeToo movement and equality for women in the workplace. 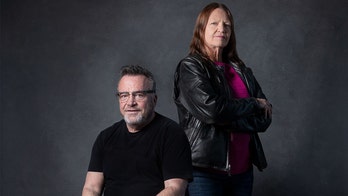