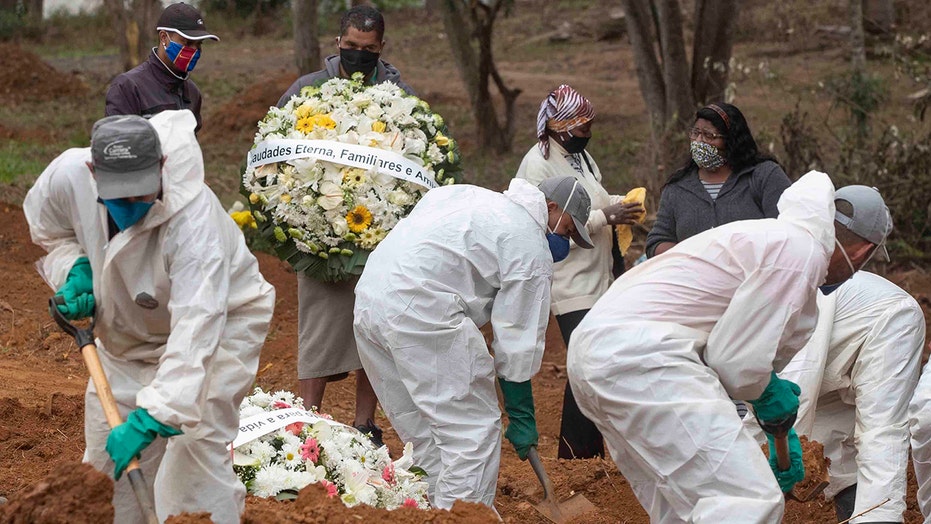 The global confirmed death toll from the coronavirus surpassed 400,000 on Sunday, according to data collected by researchers at Johns Hopkins University.

The milestone was reached a day after the government of Brazil broke with standard public health protocols by ceasing to publish updates of the number of deaths and infections in the hard-hit South American country.

Worldwide, nearly 7 million people have been infected by the virus, according to the Johns Hopkins tally.

Health experts, however, believe that the worldwide death toll falls short of showing the true tragedy of the pandemic, according to the Associated Press.

Many governments have struggled to produce statistics that can reasonably be considered as true indicators of the pandemic given the scarcity of diagnostic tests, especially in the first phase of the crisis. Authorities in Italy and Spain, with more than 60,000 combined deaths, have acknowledged that their death count is larger than the story the numbers tell.