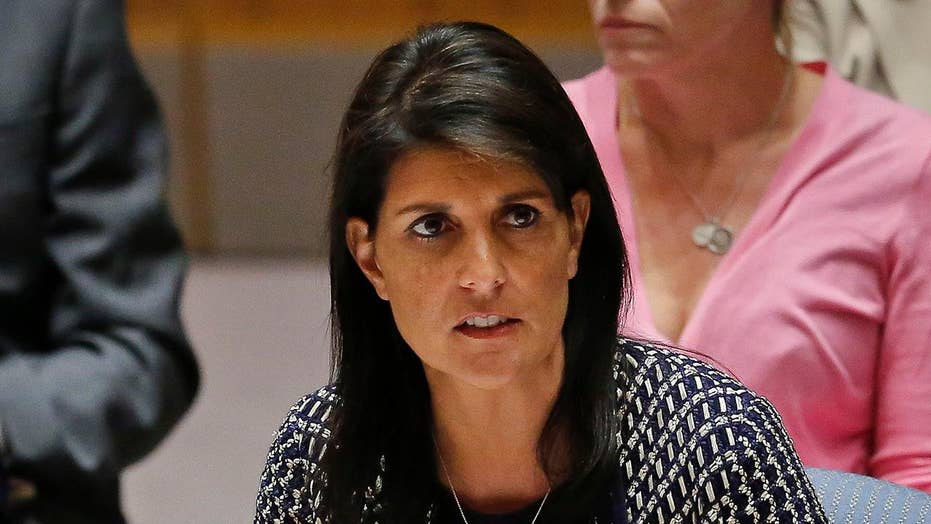 UNITED NATIONS – U.N. Secretary-General Antonio Guterres is warning that Iran may be defying a U.N. call to halt ballistic missile development even as it complies with the nuclear treaty with six world powers.

He says in a report to the Security Council that the United Nations is investigating Iran's possible transfer of ballistic missiles to Houthi Shiite rebels in Yemen that may have been used in launches aimed at Saudi Arabia. He says several other launches have also been brought to his attention.

The Associated Press obtained the report on implementation of a U.N. resolution endorsing the July 2015 nuclear agreement.

Guterres says he is "reassured" that the U.S. "has expressed its commitment" to stay in the treaty for now, though President Donald Trump has left open the possibility of pulling out.