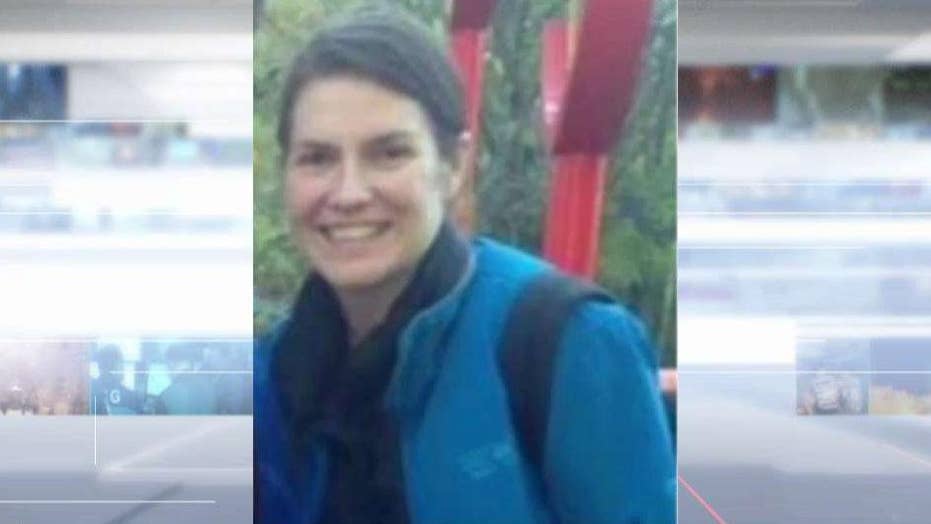 An American woman is a suspect in the case of a fatal car crash in the U.K. She left the country after claiming diplomatic immunity; criminal defense attorney Jonna Spilbor weighs in.

President Trump on Wednesday said he would speak to the wife of an Amerian diplomat, who left Britain after she became a suspect in a deadly wrong-way car crash that killed a teenager, an exit resulting in an outcry from U.K. leaders and a debate over diplomatic immunity.

British Prime Minister Boris Johnson urged Trump to force the woman identified as Anne Sacoolas to return to face questioning by authorities. She left the United Kingdom even though she'd assured authorities she had no plans to do so following the Aug. 27 death of 19-year-old Harry Dunn.

Dunn was killed when his motorcycle allegedly collided with a car near RAF Croughton, a British military base near Oxford that’s home to a signals intelligence station operated by the U.S. Air Force.

Trump called it a "terrible accident" and said his administration would talk to the driver "and see what we can come up with." 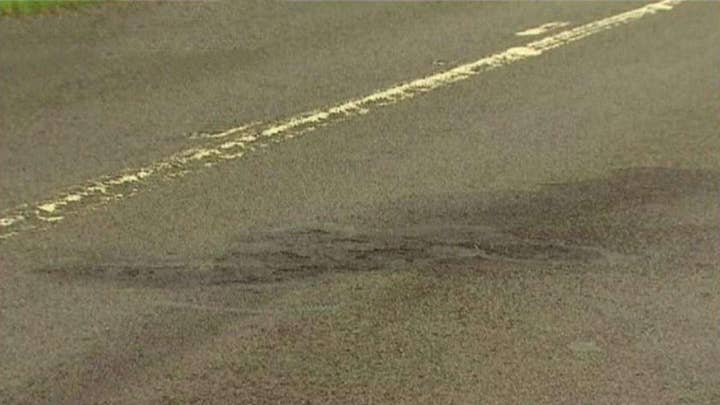 Sacoolas, whom Johnson named as a suspect on Monday, is the wife of Johnathan Sacoolas, who works at the base. Johnson reportedly urged Trump "to reconsider the U.S. position (of diplomatic immunity) so the individual involved can return to the U.K., cooperate with police and allow Harry's family to receive justice."

Trump said it was "a complex issue ... because we are talking about diplomatic immunity," Politico reported.

"You have two wonderful parents who lost their son, and the woman was driving on the wrong side of the road," Trump added. "That happens. I will not say it ever happened to me, but it did."

During a hospital visit on Monday, Johnson said he hoped Sacoolas would come back, adding that diplomatic immunity shouldn't be used for "this type of purpose." 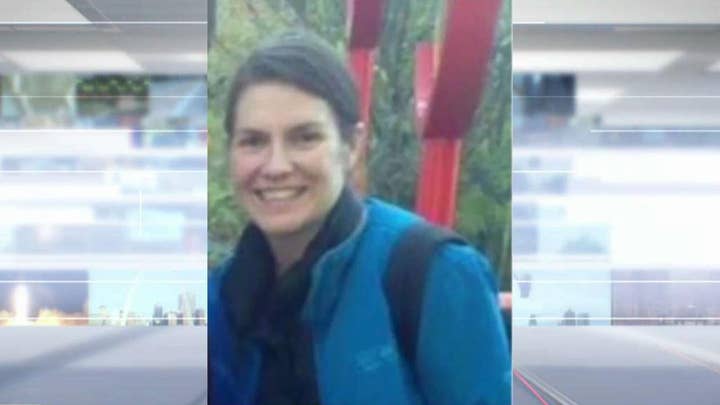 Previously, only diplomats and their dependents based in London were entitled to the privilege.

In a statement to Fox News, a State Department spokesperson said immunity is rarely waived.