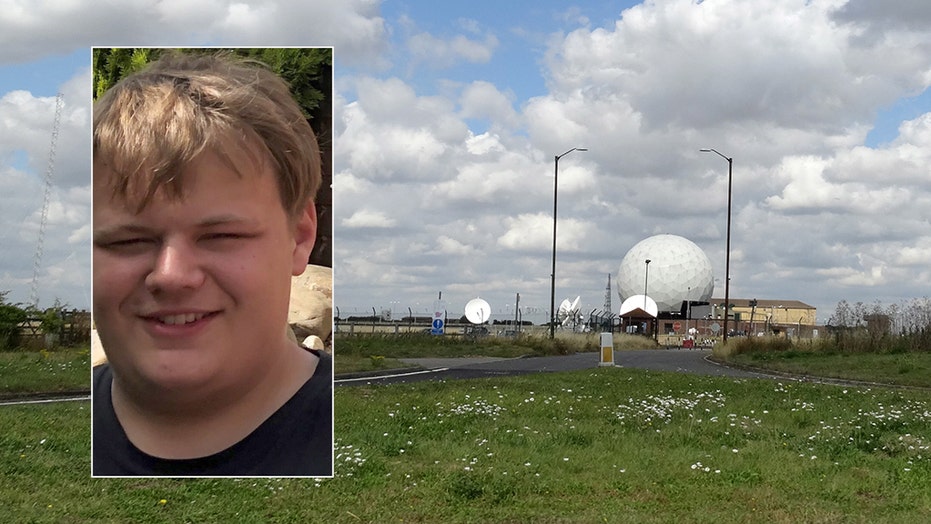 The wife of an American diplomat has left the United Kingdom after becoming a suspect in a fatal traffic accident.

Police in Northamptonshire, England said Saturday they had been treating an unidentified 42-year-old woman as a suspect and added that she had indicated she didn't plan to leave the country.

The woman has been widely described in the British media as the wife of an American diplomat but her name has not been released.

Police said they were preparing to formally interview the woman when she left the U.K.

Harry Dunn, 19, was killed Aug. 27 after his motorcycle collided with a car driven by the woman near RAF Croughton, a British military base near Oxford that's home to a signals intelligence station operated by the U.S. Air Force.

Dunn's mother, Charlotte Charles, told Sky News that their family is "utterly broken inside and out."

"Everything hurts day and night; it's an effort to do anything," she said. "I ache from it. Every limb, every internal organ hurts."

Dunn's father, Tim Dunn, added that they are "disgusted" and "appalled" at the actions of the suspect. "I'm angry that someone could do this and then get on a plane and go," he said. "I can't believe she's living with herself."

The U.S. Embassy in London offered its "deepest sympathies" to Dunn's family and said it will continue to keep in "close contact" with British authorities.

An Embassy spokesperson said that "any questions regarding a waiver of the immunity with regard to our diplomats and their family members overseas in a case like this receive intense attention at senior levels and are considered carefully given the global impact such decisions carry."

Police said they were "now exploring all opportunities through diplomatic channels to ensure the investigation continues to progress."