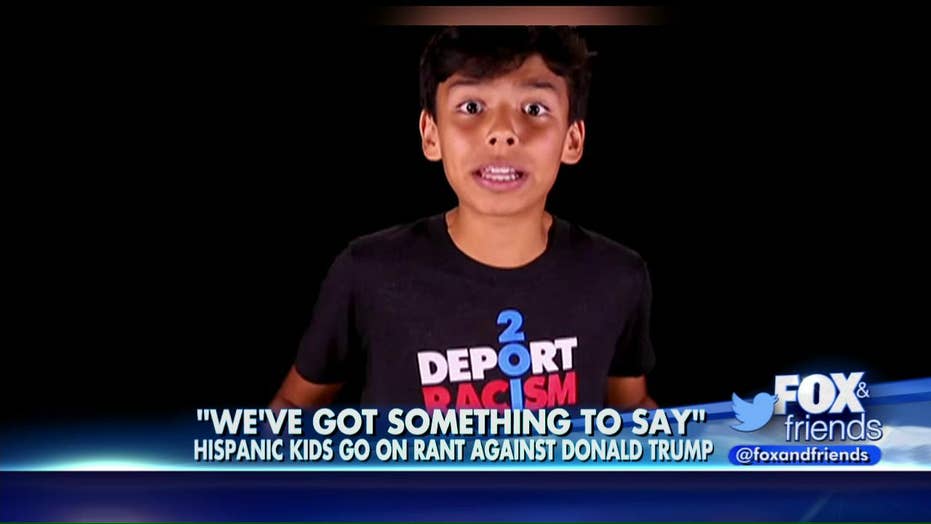 An Austin, Texas high school valedictorian decided to remove herself from social media after a tweet she posted proclaiming she was “undocumented” went viral, and pro-Trump trolls went on the attack.

Within minutes, the Crockett High School graduate’s Twitter stream was bombarded with racist rants, many ordering the young woman to “go back,” using the hashtag #TrumpTrain and #Trump2016.

Here are a few of the hate-fueled tweets tagging Ibarra: