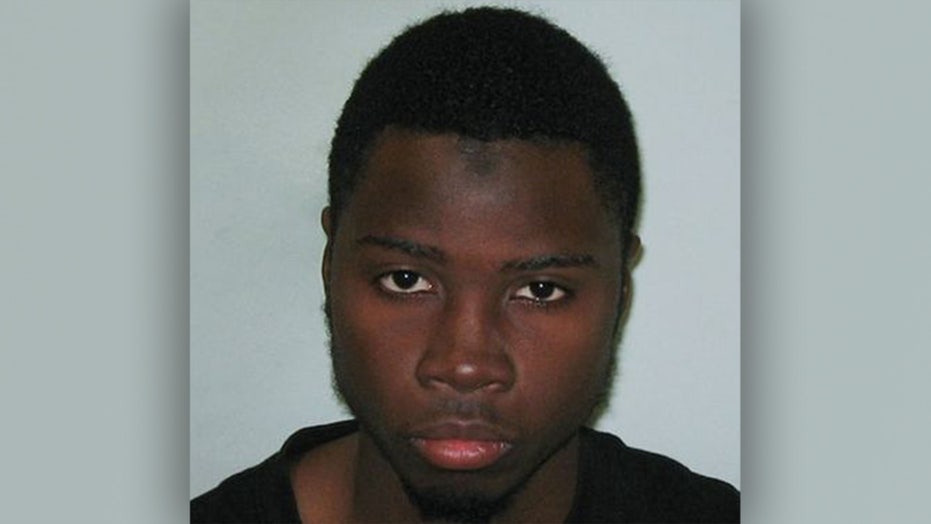 Anti-terror U.K. police are investigating a bloody prison assault that injured five corrections officers and involved an inmate behind bars for the terrorist-related plot to behead a soldier.

The inmate, 24-year-old Brushthom Ziamani, and another inmate were wearing fake suicide vests and armed with makeshift knives when they carried out the attack Thursday at the Whitemoor prison, according to reports. Whitemoor in Cambridgeshire houses some of Britain's most dangerous terrorists, a prison spokesman told the BBC.

"We do not tolerate assaults on our hardworking officers and will push for the strongest possible punishment," he added.

Sky News reported that suicide vests Ziamani and the other inmate were wearing appeared realistic at first glance, with batteries attached and wires dangling.

One of the injured officers was stabbed several times, the news outlet reported. Another officer suffered a broken eye socket.

"It was brutal,” a witness told Sky News. “There was a lot of blood."

Ziamani and his cohort were Muslim converts, according to reports.

Ziamani was in possession of a 12-inch knife, a hammer, and an Islamic flag when he was arrested in 2014 en route to an army barracks, where he planned to behead a British soldier, according to the news outlet. A court heard that his inspiration was the 2013 terror-related fatal stabbing of British soldier Fusilier Lee Rigby by two Islamists.

He was sentenced to 22 years in prison.