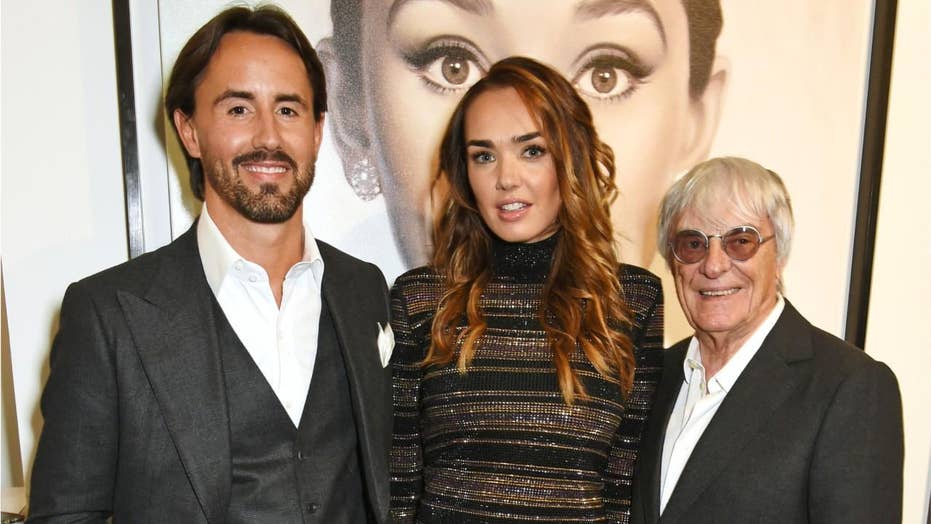 Tamara Ecclestone, daughter of Bernie Ecclestone, was robbed of $66 million in jewelry. The former head of Forumla 1 claims the robbery of his daughter’s London home was an ‘inside job.’

Nearly $67 million worth of jewelry was stolen from the London home of British socialite Tamara Ecclestone, and her father — the former head of Formula 1 — believes it was an "inside job."

Hours before the apparent heist occurred Friday night, Ecclestone, 35, left the country for the holidays. The home, located on "Billionaire's Row" in Kensington, has 57 rooms and a 24-hour security team — leading her father Bernie Ecclestone to claim conspiracy.

JEWELRY STOLEN IN $1.1B GERMAN HEIST WAS NOT INSURED

"I don't have all the facts but given all the security at the house, I'm assuming it was an inside job," Ecclestone, who was head of the F1 racing empire until 2017, told The Sun. "The police should be able to work it out, shouldn't they?"

The home of Tamara Ecclestone, pictured here in London last month, was robbed of nearly $69 million worth of jewelry, according to a report. (Getty Images)

Over the course of 50 minutes, three people allegedly broke past security checkpoints and into the mansion, where they stole earrings, rings, and a Cartier bracelet worth more than $106,000 from safes. They apparently ran when they were spotted by a security guard.

“Whoever did this was in the house for 50 minutes in total and had time to smash open the safes that are hidden in Tamara’s dressing room and [husband] Jay’s dressing room," a neighbor told the news outlet. "Neither would be easy to find."

A spokesperson for the family said: “Tamara and family are well but obviously angry and shaken by the incident."

"I can sadly confirm that there has been a home invasion," the spokesperson continued. "Internal security are cooperating with police in this matter."

Bernie Ecclestone added: "Tamara is fine, she's not happy but thank God no one was in the house. No one was at home apart from security. It's all a bit funny at the moment. These things happen and you've got to get on with things."

Bernie Ecclestone, pictured here with Tamara in 2015, believes the theft was an "inside job," considering how secured the house on "Billionaire's Row" was. (Getty Images)

Dubbed "Billionaire's Row," Kensington Palace Gardens in West London is home to some of the most expensive houses in the world. The street is permanently guarded by Diplomatic Protection Group officers.

The Metropolitan Police Service said no one has been arrested in connection with the incident.