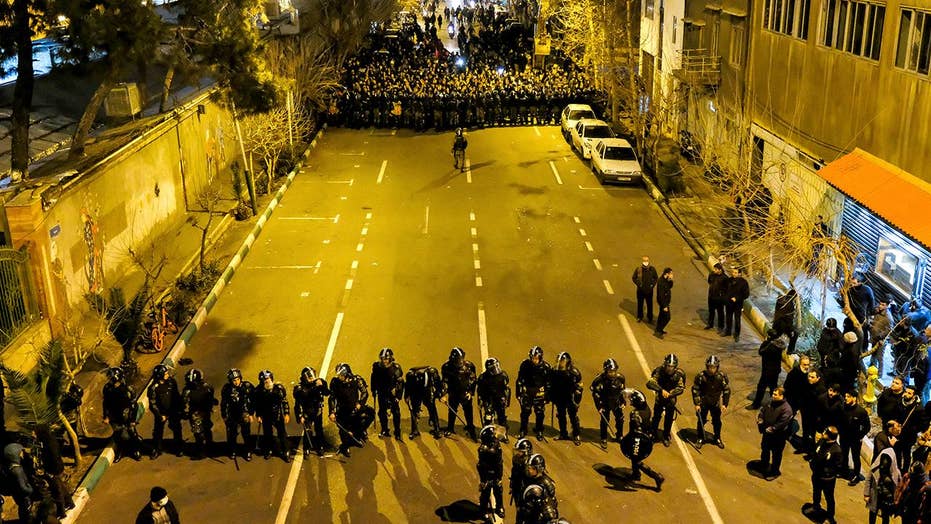 A new report published Thursday claims that nearly one in four countries around the world saw jumps in protests and civil unrest in 2019.

“The pent-up rage that has boiled over into street protests over the past year has caught most governments by surprise,” the report said.

“With protests continuing to rage across the globe, we expect both the intensity of civil unrest, as well as the total number of countries experiencing disruption, to rise over the coming 12 months,” the study added.

Sam Haynes, head of risk analytics at Verisk Maplecroft and a co-author of the report, said the 10 countries most at risk of unrest are Venezuela, Iran, Libya, Guinea, Nigeria, Pakistan, Bangladesh, Chile, Palestine and Ethiopia, “in that order,” The Guardian reported. 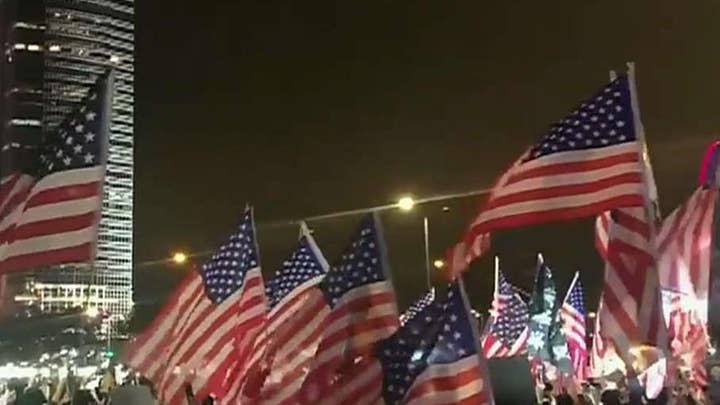 A recent report by the United Nations said the world has become “aggravated by deepening political polarization and increasing skepticism about the benefits of multilateralism.”

United Nations Secretary-General Antonio Guterres, considered by many to be the world’s top diplomat, told reporters earlier this month that geopolitical tensions are “at their highest level this century."

Painting a grim picture of a deeply divided and anxious planet, he said global escalations are “leading more and more countries to take unpredicted decisions with unpredictable consequences and a profound risk of miscalculation.”

Speaking to reporters, he appeared worried, saying: “The New Year has begun with our world in turmoil.”

Guterres expressed great concern at the recent rise in global tensions and strongman authoritarianism. He stressed: “We are living in dangerous times.” 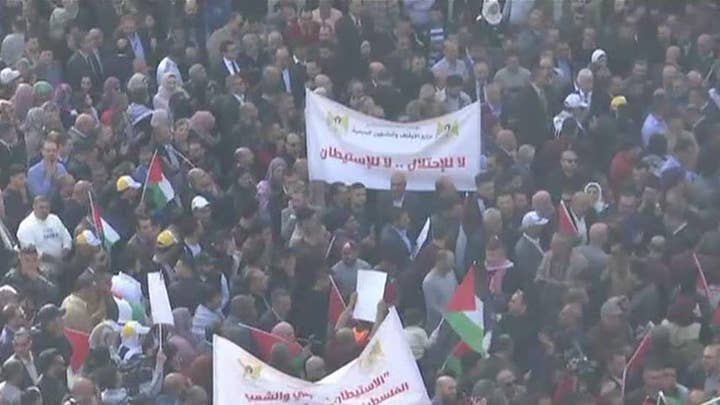 Andrew Gilmour, the outgoing assistant secretary-general for human rights, called the counterattack against progressive human rights -- usually led by regions with strongmen: nationalist authoritarian populist leaders -- one that is serious, widespread and regrettable.

He pointed to “populist authoritarian nationalists” in North America, South America, Europe and Asia, whom he said are taking aim at the most vulnerable groups of society, including Myanmar’s Rohingya Muslims, Roma and Mexican immigrants, as well as gays and women.

He cited leaders who justify torture, the arrests and killing of journalists, the brutal repressions of demonstrations and “a whole closing of civil society space.”