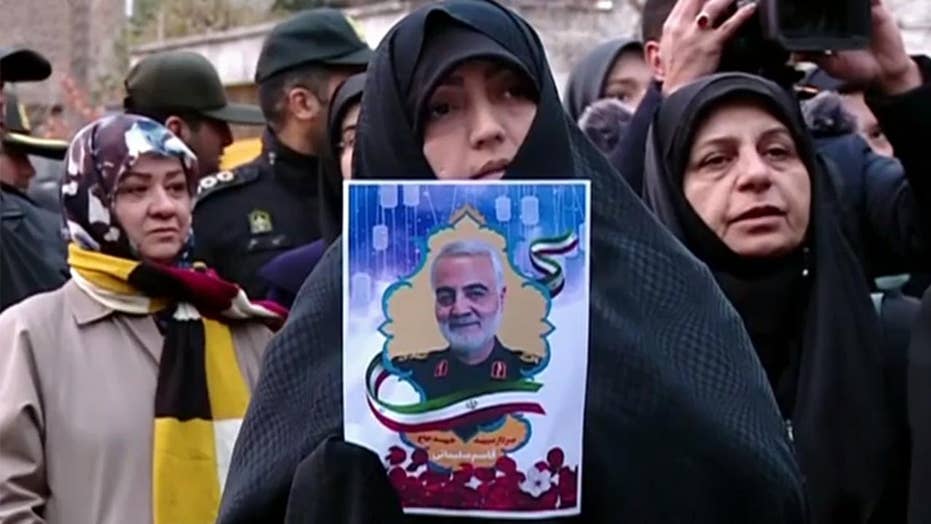 United Nations Secretary-General Antonio Guterres, considered by many the world’s top diplomat, told reporters on Monday that geopolitical tensions are “at their highest level this century."

Painting a grim picture of a deeply divided and anxious planet, he said global escalations are “leading more and more countries to take unpredicted decisions with unpredictable consequences and a profound risk of miscalculation.”

He said his message for the future for humanity is clear-cut: “Stop escalation. Exercise maximum restraint. Restart dialogue. Renew international cooperation” and avoid a new war.

Speaking to reporters Monday, he appeared worried, saying: “The New Year has begun with our world in turmoil.”

Guterres expressed great concern at the recent rise in global tensions and strongman authoritarianism. He stressed, “We are living in dangerous times.”

In addition to the risk of miscalculation by countries taking “unpredicted decisions,” Guterres said, “We see trade and technological conflicts that fracture world markets, undermine growth and widen inequalities.”

In many parts of the world, Guterres said, people are frustrated and angry.

“We see increased social unrest and growing extremism, nationalism and radicalization, with a dangerous advance of terrorism in several areas of the world, notably in Africa,” he said.

The secretary-general warned in November that terrorist groups have strengthened their foothold across Africa’s Sahel region, which is experiencing escalating violence. He said the expanding foothold “is making large swaths of territory unstable and stoking ethnic violence, especially in Burkina Faso and Mali.”

The secretary-general also warned last November of the looming risk of the world splitting in two, with the United States and China creating rival internets, currency, trade, financial rules “and their own zero-sum geopolitical and military strategies.”

He said the risk “may not yet be large, but it is real.”

The secretary-general said he has been in constant touch with leaders from the U.N.’s 193 member states as “the cauldron of tensions” rises.

“This situation cannot go on,” he said, appealing for de-escalation, maximum restraint, dialogue and a return to international cooperation not strongman competition.

“Let us not forget the terrible human suffering caused by war,” Guterres said. “As always, ordinary people pay the highest price. It is our common duty to avoid it.”