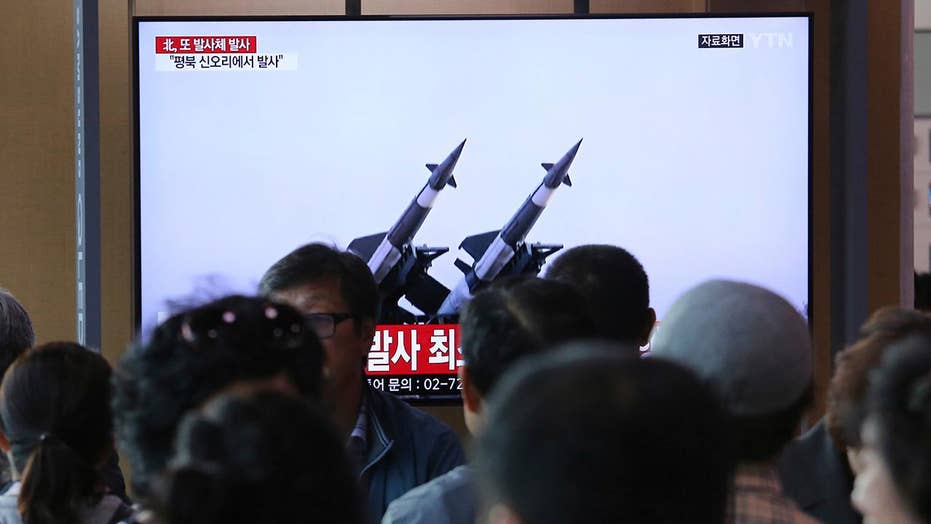 “This sanctions-busting ship is now out of service,” Assistant Attorney General Demers said in a news release.  “North Korea, and the companies that help it evade U.S. and U.N. sanctions, should know that we will use all tools at our disposal — including a civil forfeiture action such as this one or criminal charges — to enforce the sanctions enacted by the U.S. and the global community."

Berman said Thursday that Kim's regime was evading sanctions by “concealing” Wise Honest’s origin. The ship was used by Korea Songi Shipping Company between November 2016 and April 2018 to export coal from North Korea in exchange for machinery, court documents stated. Those who worked with the company would allegedly then lie about the origin of the vessel and where the coal came from by listing different countries for its nationality in shipping documentation.

“We are willing and able to deploy the full array of law enforcement tools to detect, deter, and prosecute North Korea’s deceptive attempts to evade sanctions,” Berman said.

The ship is in U.S. custody as of Thursday and heading to American Samoa.

David Maxwell, a retired Army Special Operations Colonel with more than 20 years served in Asia, said the U.S. had been tracking the vessel.

On Thursday, at least one projectile the Hermit Kingdom launched was from the Sino-ri area of North Pyongan province, an area known to have one of North Korea's oldest missile bases where a brigade operates mid-range Rodong missiles, South Korea's military said, adding later that there were two launches from the nearby town of Kusong. The town is the same location where North Korea conducted its first successful flight tests of its Hwasong-12 intermediate-range missile and Hwasong-14 intercontinental ballistic missile, both in 2017.

The U.S. Air Force on Thursday also tested a Minuteman 3 intercontinental ballistic missile from Vandenberg Air Force Base in California as part of a scheduled ICBMs test. Officials said the launch was unrelated to current events.

Trump, who met with North Korean leader Kim Jong Un in late February for the second U.S.-North Korea summit, told reporters at the White House on Thursday that "nobody's happy" about the recent rocket launches. He added that "we're looking" at the situation "very seriously right now."