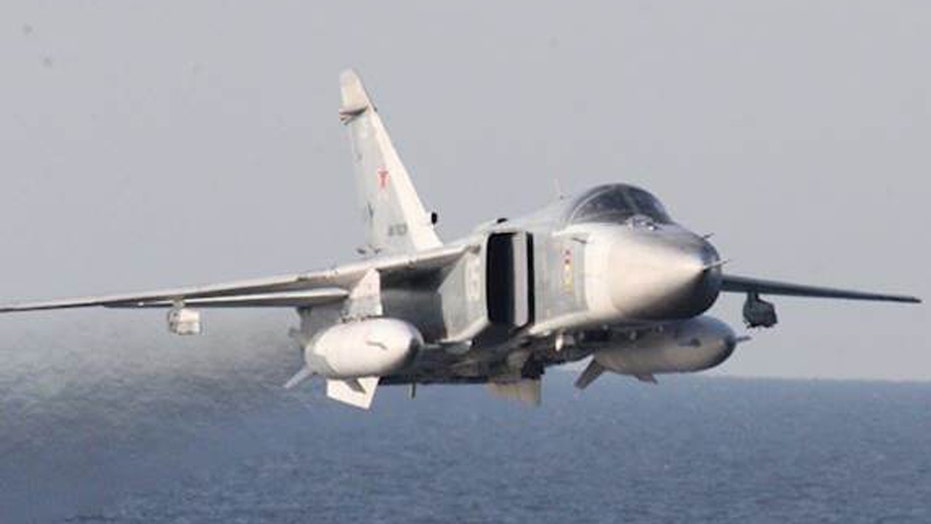 Russian envoy to NATO warns US over Baltic Sea incident

Marion Ots, an advertising agent and mother of two, was at a birthday party last month when she realized that hers was the only family there without someone in the local volunteer militia. So she joined.

Across northeastern Europe, people are signing up for military training, fearing a resurgent Russia across the border and worried about how committed to their defense the U.S. will be under President-elect Donald Trump.

“I have a wheelchair: I’ll put a goddamn gun on it and go fight [President Vladimir] Putin personally if America won’t,” said 85-year-old retired army chief Aleksander Einseln, who recently pulled his old field uniform from the closet to check if it still fits.

The defense forces are ragtag: Estonia’s 16,000-member league, called the Kaitseliit, doubles as a volunteer firefighting corps. The 9,000 people in Latvia’s Home Guard includes 1,100 aged 55 or over.

They don’t have much gear, either. To buy night-vision goggles, a Latvian businessman recently launched a crowd-funding campaign.

Russia says it isn’t planning an assault on its western neighbors, which broke away from Moscow after the Cold War and joined the North Atlantic Treaty Organization in 2004.

Even so, Russia’s 2014 takeover of Crimea from nearby Ukraine sent shockwaves through the region.