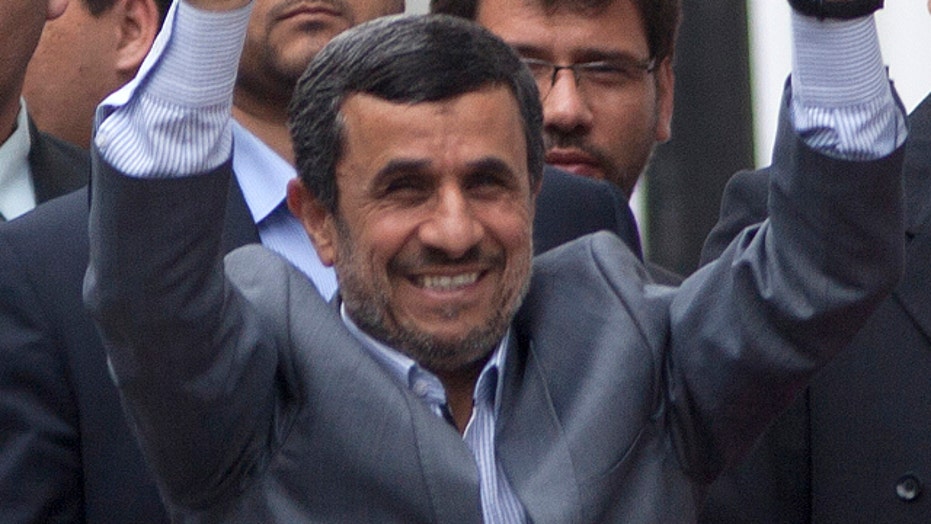 TEHRAN, Iran – Iran is denying any link with two suspects charged with plotting a terrorist attack against a Canadian passenger train.

Canadian authorities claim the suspects — 30 year-old Chiheb Esseghaier and 35-year-old Raed Jaser, — had "direction and guidance" from al-Qaida members in Iran, though there was no allegations the planned attacks were state-sponsored.

Esseghaier is believed to be Tunisian and Jaser is from the United Arab Emirates.

Some al-Qaida members were allowed to stay in Iran after fleeing Afghanistan but were under tight controls.

Iran's Foreign Ministry spokesman Ramin Mehmanparast told reporters Tuesday that there is "no firm evidence" of any Iranian involvement and groups such as al-Qaida have "no compatibility with Iran in both political and ideological fields."

He called the Canadian claims part of hostile policies against Tehran.