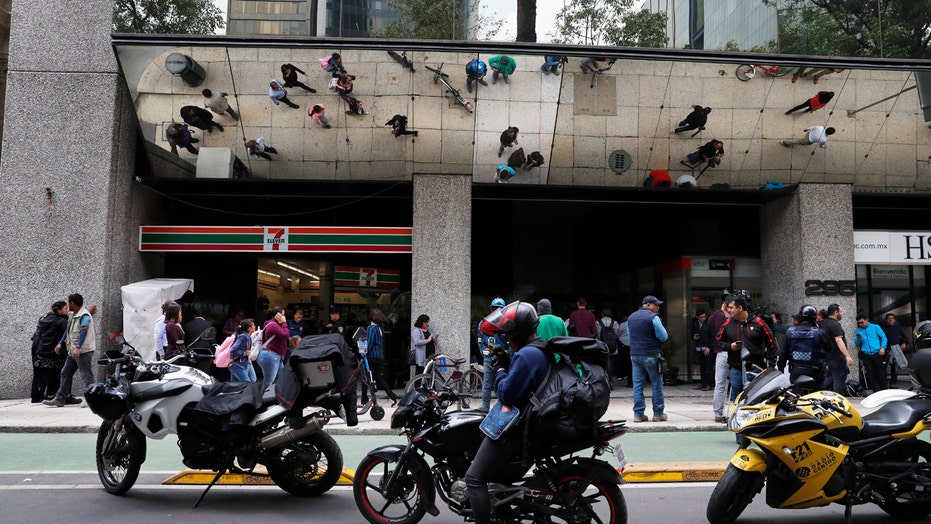 Three armed suspects entered Mexico’s federal mint headquarters in Mexico City Tuesday and made off with gold coins and other valuable items worth more than $2.5 million, officials said.

City Public Security Secretary Jesús Orta Martínez told a local news station that three gunmen entered the facility and disarmed security guards. He said the thieves then “went straight to the vault, which was open.”

One of the suspects entered the vault and filled a backpack with over 1,500 gold coins worth $1,610 apiece, The Guardian reported, citing police.

Martínez said the thieves also made off with commemorative watches and other valuables. The total heist was valued at over $2.5 million.

Mexico's old 50-peso gold coins were first minted in 1921 to commemorate the first 100 years of independence and are now bought and sold by investors as their value fluctuates.

This same federal facility was reportedly broken into last year during renovations although it was not clear if anything had been taken.

The suspects have not been captured but authorities say the robbery was captured on surveillance tape.

Local media outlets reported that investigators believe that some of the facility’s employees may have been involved in the heist, according to the BBC.