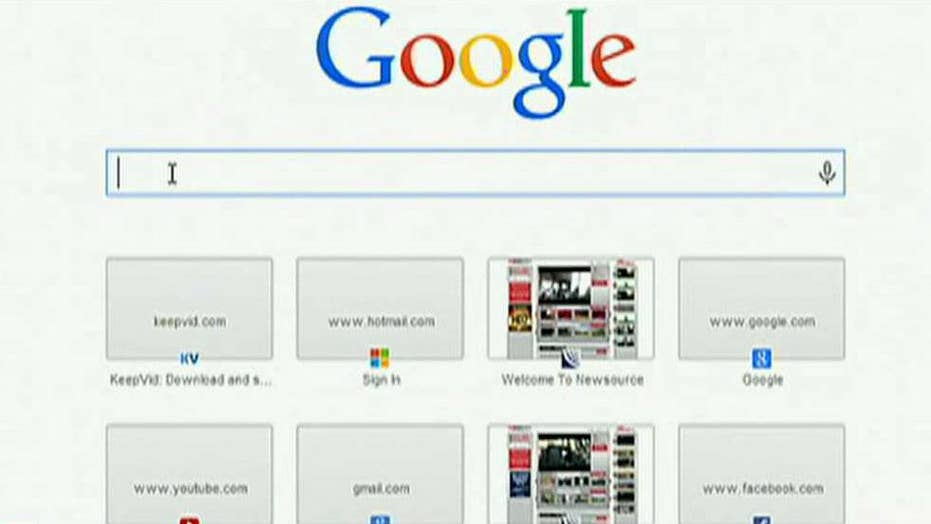 European Union's top court rules that tech giant Google does not have to extend 'right to be forgotten' outside E.U. region; Benjamin Hall reports from London.

A German man convicted in the 1982 murders of two people aboard a yacht in the Caribbean has the right to have his name removed from online search results, a court ruled Wednesday.

A constitutional court in Karlsruhe ruled in favor of the unnamed man, who was sentenced to life in prison and later released in 2002.

The man, a crew member aboard the yacht Apollonia, fatally shot two people and severely injured a third. He has since fought to distance his family's name from reports about the case, the BBC reported Wednesday.

A German court ruled this week that a man convicted of murder has the right to have his name removed from online search results. (AP Photo/Alastair Grant, File)

His name still appears in online searches as part of an archived article in the German weekly news magazine Der Spiegel, according to reports.

The publication uploaded three reports about the case in 1999 with the man's full name, the BBC said. He became aware of the articles in 2009 and asked that they be removed from the Internet, claiming they inhibited his "ability to develop his personality," a court statement said, per the BBC.

The case was initially thrown out in 2012 by a federal court, which ruled that the man's privacy did not outweigh the public interest or freedom of the press, Agence France-Presse (AFP) had reported.

The ruling could force publications to restrict access to online archives, reports said.

The concept of the "right to be forgotten" has gained traction in recent years, with tech companies being taken to court over online search results.

In 2014, a European Union court ruled that search engine companies have to comply with requests to remove results.

Google and other search engines have fought with the EU over its privacy rules. The continent's top court ruled in September that the tech giant will not have to apply Europe's "right to be forgotten" law globally.