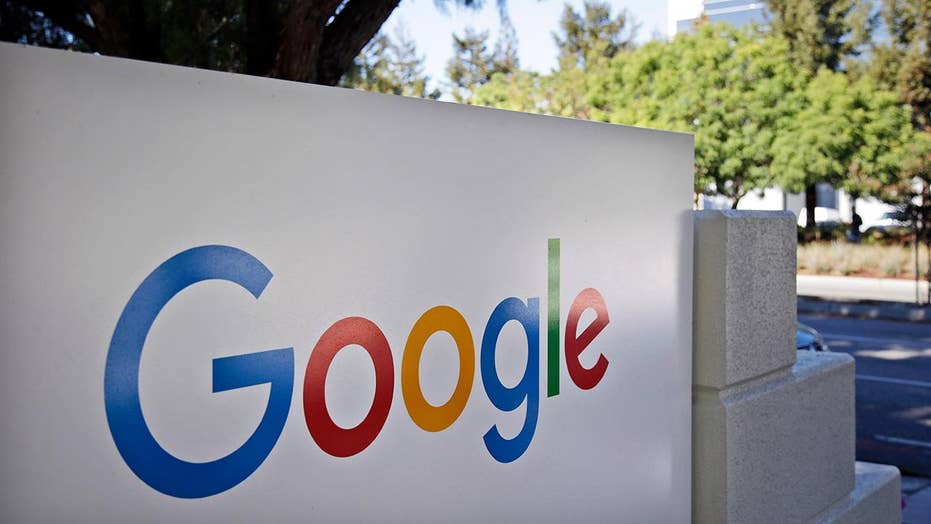 How is Google tracking you even if your phone isn't connected to a data network.

Google and other search engines shouldn’t be forced to apply the European Union’s “right to be forgotten” beyond the bloc’s borders, an adviser to the EU’s top court argued Thursday.

The recommendation—if followed by the EU’s Luxembourg-based Court of Justice—would be a major victory for Google, a unit of Alphabet Inc., which has for three years been fighting an order from France’s privacy regulator to apply the EU principle globally.

Maciej Szpunar, an advocate general for the court, argued in Thursday’s nonbinding opinion that if the EU ordered removal of content from websites accessed outside the EU, there was a danger that other jurisdictions would use their laws to block information from being accessible within the EU.

AI WILL DISPLACE 40 PERCENT OF WORLD'S WORKERS AS SOON AS 2035, EXPERT WARNS

“There is a real risk of reducing freedom of expression to the lowest common denominator across Europe and the world,” Mr. Szpunar wrote.A final decision is expected in coming months from the court, which isn’t obliged to follow an advocate general’s opinion, but often does. No further appeal is possible within the EU.

Backed by an array of free-speech advocates, the tech company has argued that expanding the territorial scope of the right to be forgotten would infringe on other countries’ sovereignty and encourage dictators and tyrants to assert control over content published beyond their countries’ borders. The EU’s executive arm also argued in September that the right shouldn’t be extended overseas.

At issue in the case is the right, established by the court in 2014, for EU residents to demand that search engines remove links containing personal information—such as a home address—from searches for their own names. Under the 2014 ruling, search engines must then balance those requests against the public’s right to associate the information in the link with that individual, taking into account, for instance, whether the person is a public figure.

Click here to read more at The Wall Street Journal, where this article originally appeared.