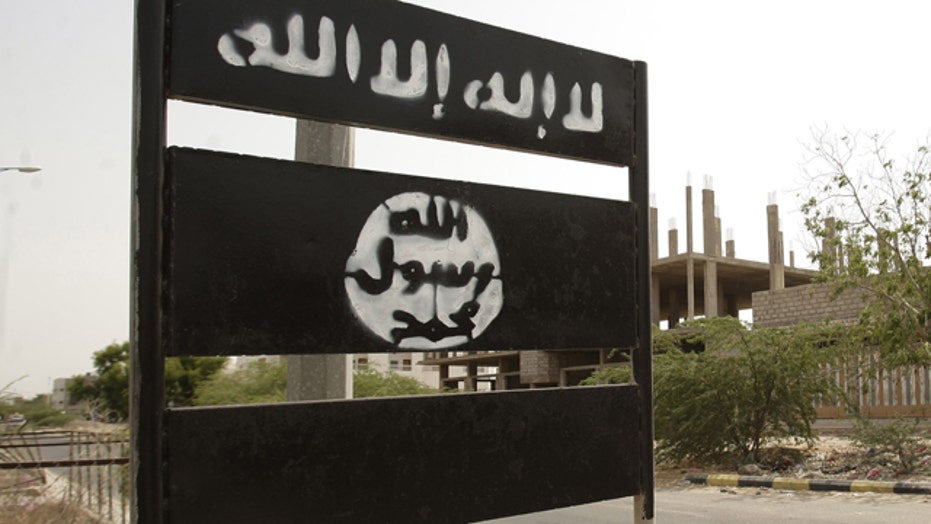 Is Al Qaeda in Yemen a direct threat to the US?

Al Qaeda in Yemen’s potential connection to the Charlie Hebdo massacre in Paris should come as a renewed warning to American officials, according to a former top U.S. diplomat.

Former Ambassador Stephen Seche told FoxNews.com the terror group remains a significant threat to the U.S. and its interests. He served as ambassador to Yemen during the Bush and Obama administrations.

“I think they have made it very clear their intention to conduct attacks abroad … they have tried twice without success to launch attacks against the United States … I don’t doubt for a second they will continue to try,” said Seche.

The terror group is known for launching attacks far from its base in Yemen, including a bid to blow up an American airliner over Michigan on Christmas Day in 2009. They had recently called for their supporters to carry out attacks in France.

Seche says the group continues to gain support within Yemen. “[It's] been growing since they had a substantial breakout of prisoners from a Yemeni jail some years ago and that was the core group. Since then they have attracted others to their franchise as they have grown and become better known for the activities and their intent again to conduct more attacks.”

U.S. options to go after the terrorists are limited in Yemen. Though since 2002, there have been 107 airstrikes against Al Qaeda terrorists, including taking out some of their top leadership including Anwar Al-Awlaki.

“We cannot introduce our ground forces into Yemen, it would be absolutely counterproductive, we would get nowhere with it” said Seche. “The situation on the ground is non-permissive, so unstable and unsafe that it is really difficult to introduce too many American forces because they themselves then become a target.”

He added, “we are in this conundrum – how do we get help in there when it’s so badly needed, but the fact that it is so badly needed reflects the very unstable situation on the ground.”