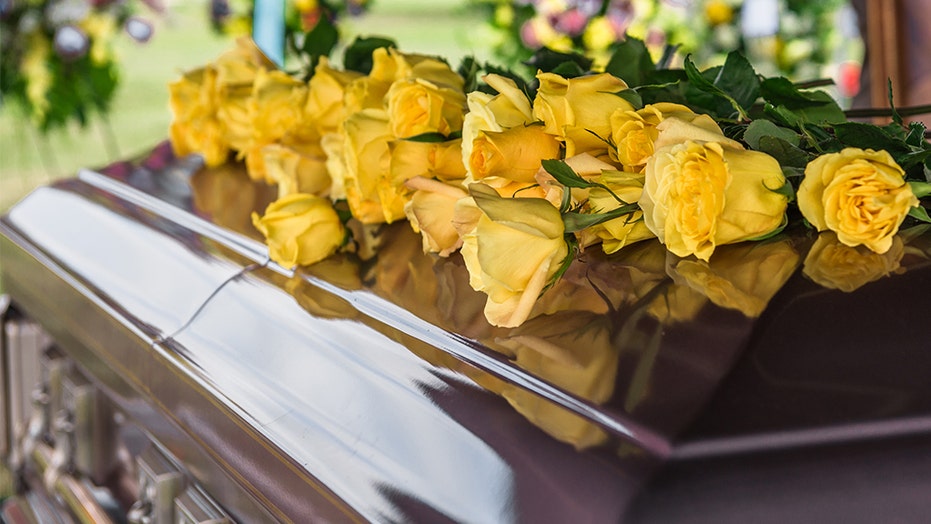 An English newspaper has apologized for publishing an obituary about someone who, to their surprise, is still alive.

The Northern Echo, a news outlet based in North East England, reported that a man named Charlie Donaghy -- described as a lifelong fan of grassroots sports in the region -- was dead. They apparently "checked with three independent sources" to confirm his passing.

WOMAN WHO DIED OF CANCER AT 35 WROTE ABOUT HER LIFE IN HER OBITUARY: 'DAMN IT WAS GOOD!'

"However, we are pleased to be able to report that Mr. Donaghy is alive and well," the paper wrote in an apology published Monday. "We removed the story from our website and social media channels as soon as we were made aware that it was incorrect."

The Echo's staff wrote they "apologize unreservedly for our mistake, and for any understandable distress and devastation that was caused to Mr. Donaghy, his family and friends."

Family members of Donaghy's, as noted by Irish Central, blasted the newspaper on Facebook for the incorrect obituary.

"Today the Echo ran a beautiful tribute & obituary about my Dad. But...Dad’s NOT dead!" his son, Ian Donaghy, wrote online, and continued in a separate post: "To everyone offering condolences about my Dad...Charlie! He’s NOT died! This is NOT true...God knows where its come from but he’s alive & well."

The obituary, per screenshots posted online, detailed Donaghy's "tireless devotion to a range of sports clubs, associations and charities," and explained that he spent much of his life teaching geography and physical education.

Alongside their apology, the Echo published a statement from Donaghy's family that read, "We are devastated by the inaccuracy of this report."

"This has caused immeasurable distress for my sister, as well to many of Dad’s friends and supporters over the years. To allow this to be released onto the Internet without checking with our family is unforgivable," the statement continued. "Please ensure this never happens to anyone else again as you cannot unhear or unread that your father is dead.”