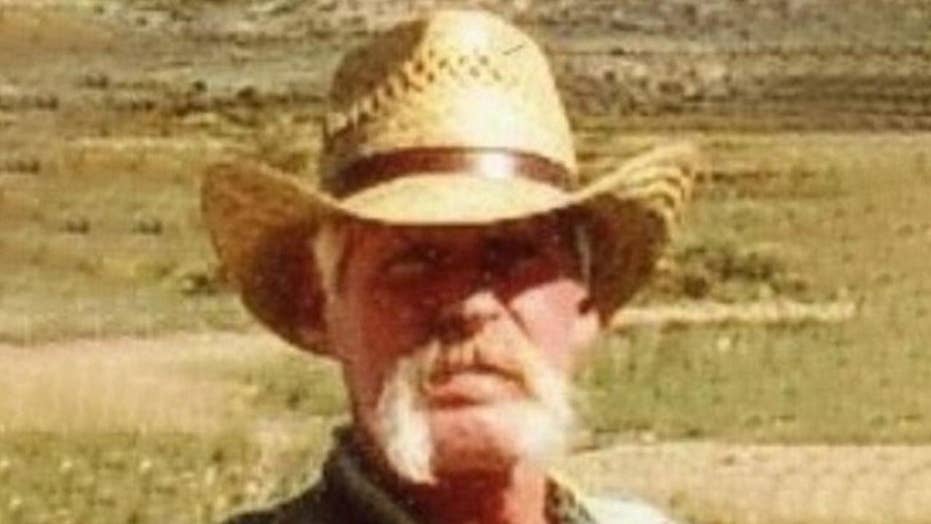 One late Iowa man will be honorably remembered as a legend in both life and death, thanks to a now-viral obituary that apologizes to those he “offended” with his gruff honesty, and wishes God “good luck” in welcoming the Army veteran to the other side.

Tim Schrandt of Spillville “made his last inappropriate comment” on March 29 and passed away after a “short” battle with cancer at age 63, as per the obit. His folks said that he will be remembered for always wearing shirts “unbuttoned three-quarters down,” “getting the beer and ice for family reunions” and his fearless way of approaching life.

“If you are wondering if you may have ever met him, you didn't — because you WOULD remember. For those of you that did meet him, we apologize, as we're sure he probably offended you," the eulogy read. "He was world renowned for not holding back and telling it like it is."

Born in 1955, the eulogy explained that Schrandt arrived in the world “100 years too late” as his personality would have made for an ideal “weathered cowboy in the old west or rough and tough pioneer,” though the author reported that he, perhaps, “should have been Amish.”

The fourth of eight children, the man chose to “anoint himself ‘king’ of his younger siblings” and happily spent his childhood and early adult years “ordering them around and in general, tormenting them.”

Known and loved for his “stubbornness” and need to “get in the last word,” Schrandt memorably once got into a fight with a nun while attending St. Wenceslaus School.

“In fairness, she probably started it. You didn't take a swing at Tim and not expect one back,” the author mused.

“If you are wondering if you may have ever met him, you didn't - because you WOULD remember. For those of you that did meet him, we apologize, as we're sure he probably offended you," the eulogy read. "He was world renowned for not holding back and telling it like it is." (Schluter - Balik Funeral Home)

After graduating from high school, Schrandt served in the Army, an adventure which “provided for many interesting episodes and stories, detentions and demotions,” as well as a few "run-ins" with the law on a local and global scale.

Schrandt went on to work as a tool and die maker at Stanley Black & Decker for more than 30 years, and knew his colleagues to be friends and “a bunch of morons.”

The Iowa man leaves behind his partner of the last 13 years, Cheryl Murray, as well as his two sons Cody and Josh, and two granddaughters “that he adored and taught to cuss,” along with his mother Mary, six siblings, and a slew of relatives and loved ones that always “wanted to hang out near him.”

“He will be having a reunion with his infant daughter Ashley, his brother Duke, his dad Bill, many aunts and uncles and a handful of cousins that passed before him,” the obituary continued. “Tim was in charge of getting the beer and ice for our family reunions, so they will be happy to see him.”

“Despite his crusty exterior, cutting remarks and stubbornness, there is actual evidence that he was a loving, giving and caring person,” the note read. “That evidence is the deep sorrow and pain in our hearts that his family feels from his passing.”

The announcement concluded with the declaration that Schrandt ultimately “did not lose his battle with cancer” as the cancer departed when he did, “so technically it was a tie!”

Funeral services and a burial with full military rites were held on April 4 at St. Wenceslaus Catholic Church in Spillville, while condolences from all over the world have poured in, as Schrandt’s story has gone viral, International Business Times reports.

“I did not know Tim, but I wish I had,” one well-wisher wrote. “What a beautiful obituary! So honest and real.”

“Sounds like an awesome man, along with an even greater family. To be remembered in such a way as this obituary is written proves that,” another admired agreed.

“I never met Tim, but I saw his story on the news in Australia, glad I came to see what the fuss was about and I have to say Tim you made my day!” another chimed in. “My sincere condolences to Tim’s family, I have a feeling life isn’t going to be quite as exciting now."