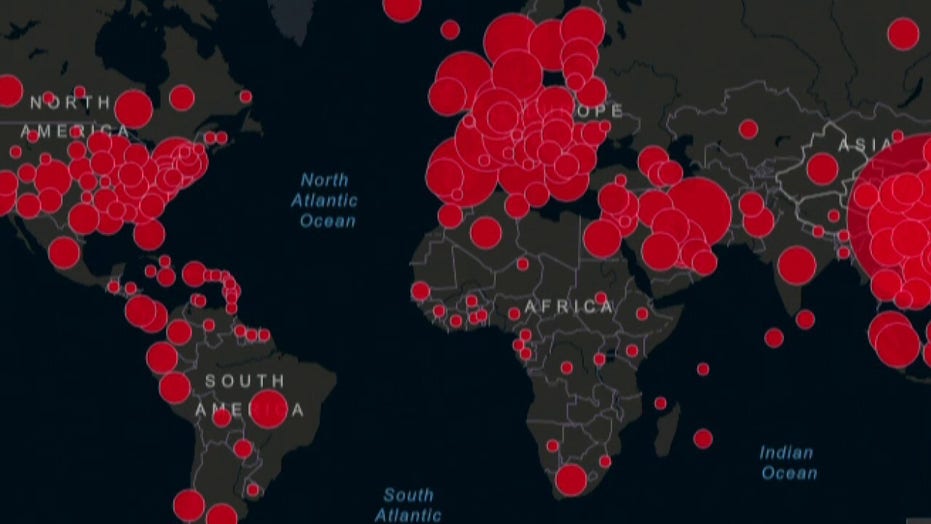 Hundreds of prisoners broke out of four jails in Brazil on Monday after officials planned to suspend their day-release privileges over fears that inmates could bring coronavirus back with them upon their return.

The Sao Paulo state prison authority said in a statement on Monday night that some 174 inmates have already been recaptured but that it could not say how many inmates had escaped as it was “still tallying the exact number of fugitives.”

Brazilian media said more than 1,000 inmates could be on the loose from the four jails: Mongaguá, Tremembé, Porto Feliz and Mirandópolis.

A video shot in the city of Mongaguá, on the coast of Sao Paulo state, and broadcast by TV Globo showed hundreds of men running out of a prison that has the capacity to hold about 2,800 inmates.

A view of the Dr. Edgar Magalhaes Noronha jail, where many inmates broke out the day before their day-release privileges were due to be suspended over the coronavirus disease (COVID-19) outbreak, in Tremembe, Sao Paulo state, Brazil, March 16, 2020. (REUTERS/Roosevelt Cassio)

According to prison officials, “acts of insubordination” had taken place at the jails ahead of the suspension of the day-release program, Reuters reported.

Hundreds of prisoners rebelled and fled from various jails in the interior of Sao Paulo on March 16 after authorities suspended a temporary release of inmates to prevent the spread of the coronavirus. (LUCAS LACAZ/AFP via Getty Images)

The local government said it had prohibited the temporary exit from prison of about 34,000 inmates over fears they could get infected with COVID-19 outside and bring the virus into the facility.

Prison officials added the inmates “would have a high potential to install and propagate the coronavirus in a vulnerable population, generating health risks for servers and custodians.”

In the wake of the incident, prison officials said law enforcement was “taking care of the situation.” 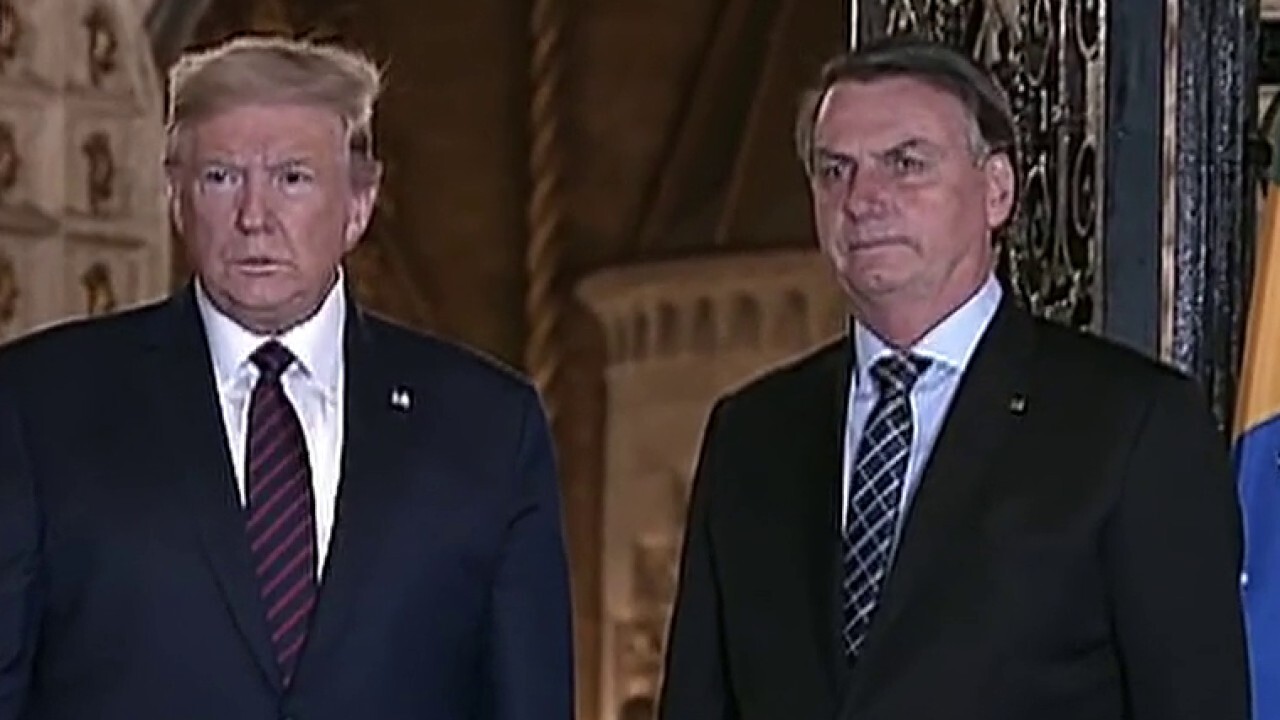 Brazil has recorded 234 cases of coronavirus, with local transmission confirmed in Rio de Janeiro, Sao Paulo and Bahia state, according to the health ministry. There are another 2,000 possible cases nationwide.

Brazil’s far-right President Jair Bolsonaro had to be tested for the coronavirus after one of his deputies tested positive for the disease days after they met with President Trump in Florida. His son Eduardo later told Fox News his father tested negative.

Prisons have turned into the latest hotspots as coronavirus has spread globally.

Earlier this week, Iran announced that it had freed some 85,000 inmates as it appears to get control of an outbreak that's spiraled out of control.

Iran has endured one of the world’s worst outbreaks of the virus and has become what some leading experts are now referring to as the “epicenter” of the spread. Official numbers hover around 15,000 cases and 900 deaths, but experts believe the real total is much higher.

The move by Iran came days after the United Nations special rapporteur on human rights in the country requested the government – at least temporarily – free all political prisoners from the deeply infested prisons.