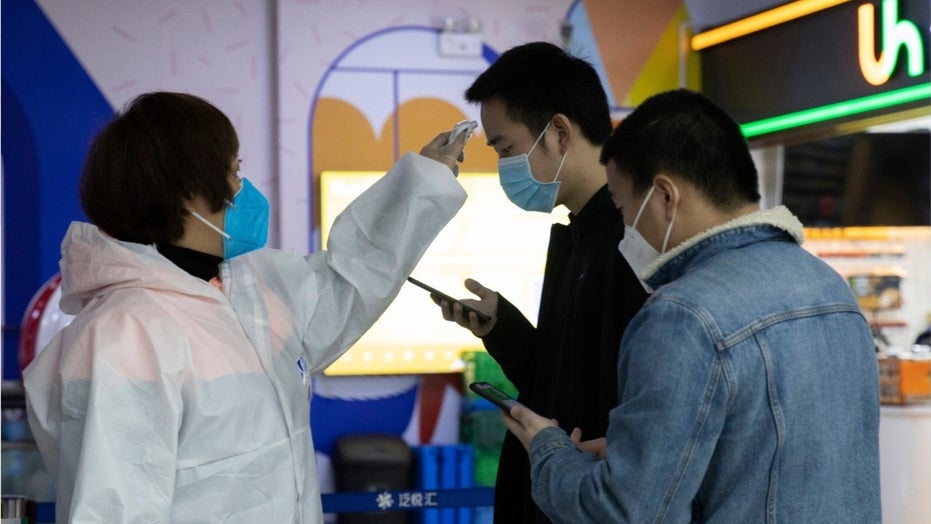 Chinese doctor who first raised the alarm over COVID-19 vanishes

Ai Fen, the Wuhan-based doctor who first warned about the threat of COVID-19 has gone missing.

The Wuhan-based doctor who first raised the alarm over the coronavirus outbreak in China has reportedly gone missing.

Ai Fen hasn't been seen for days and some fear she could be the latest high-profile person critical of Beijing's handling of COVID-19 to disappear without a trace, "60 Minutes, Australia" reported.

Ai rose to fame as the first doctor to notice a cluster of patients with intense flu-like symptoms in Wuhan, more than a month before Chinese officials were forced to confirm the outbreak.

People wearing face masks wait to cross a street in Beijing, on March 31, 2020. China on Tuesday reported just one new death from the coronavirus and a few dozen new cases, all brought from overseas. (AP Photo/Mark Schiefelbein)

Ai, the director of the emergency unit at Wuhan Central Hospital, told a magazine in March that she had been harshly reprimanded by Chinese authorities for telling the world that the novel coronavirus could spread globally if China did not act. She shared a picture of a patient reporting a SARS-like coronavirus on WeChat, China's most popular messaging app used by more than 1 billion people.

The image Ai shared went viral and eventually made its way to Dr. Li Wenliang, the whistleblower doctor who tried to issue the first warning about the deadly coronavirus but was painted by China's propaganda machines as a liar who didn't know what he was talking about.

Li eventually contracted the coronavirus while working at Wuhan Central Hospital and died on Feb. 7.

On Sunday, "60 Minutes, Australia" tweeted out a worrisome message.

"Just two weeks ago the head of Emergency at Wuhan Central Hospital went public, saying authorities had stopped her and her colleagues from warning the world. She has now disappeared, her whereabouts unknown."

China has a history of silencing key critics of President Xi Jinping and the Communist Party. Many people who have spoken out against the government have been detained while others were never heard from again.

Soon after the investigative show aired, a mysterious post popped up on Ai's page on Weibo, a Twitter-like site. The post had a picture of a road in Wuhan along with the caption, "A river. A bridge. A clock chime." 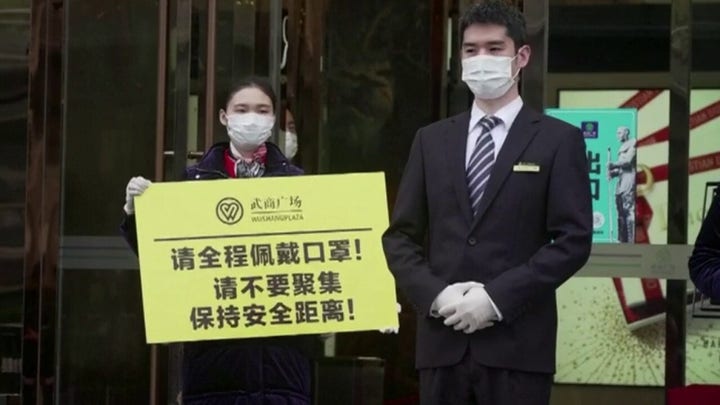 Radio Free Asia claimed it hasn't been able to verify Ai's whereabouts independently nor has it been able to establish "a direct line of communication" with her. RFA has reported in the past that people picked up by the police are known to have their social media counts hacked — the people in custody are forced to update their whereabouts, which are often lies, and, if they refuse, the authorities break into their devices and send messages out under the guise of being the person who was taken into custody.

The theory is that if a detained person sends out a message, however cryptic, he or she cannot be "missing."

In mid-March, Ren Zhigiang, an outspoken real estate tycoon and critic of Xi and the Communist Party, also went missing.

Ren called Xi, one of China's most powerful leaders in modern history, a "clown" and slammed the government's efforts to contain COVID-19. In an essay Ren shared with friends, he took aim at a speech Xi made on Feb. 23. He told friends that he "saw not an emperor standing there exhibiting his 'new clothes,' but a clown stripped naked who insisted he continue being emperor," according to U.S.-based website China Digital Times.

Ren hasn't been seen since.

It is important for Xi and the Communist Party to show a united front in handling the coronavirus outbreak. China has been accused of multiple cover-ups and medical experts say if China would have come clean about what it knew about COVID-19 when it knew it, the contagion could have been controlled. Instead, the coronavirus has spread globally, killing hundreds of thousands in its path.