Gao Feng, a Chinese commerce ministry spokesman, said a White House proposal to limit Chinese investment in the U.S. would violate the "rules and basic spirit" of the WTO.

"The Chinese side will carefully evaluate the U.S. measures and reserves the right to take corresponding measures," Gao said. 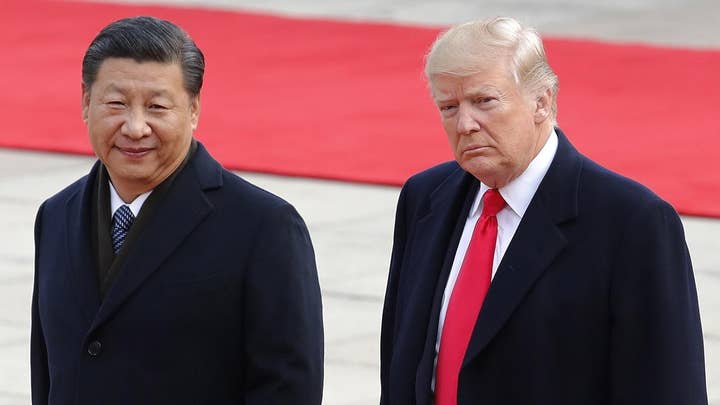 China believes the two countries have a huge potential for cooperation and does not want to see an escalation of Sino-U.S. trade frictions, Gao told reporters at a regular news briefing, Reuters reported.

Earlier in May, trade tensions between the two countries appeared to cool following talks in Washington, Reuters reported.

Treasury Secretary Steven Mnuchin said May 20 that the trade conflict was “on hold.” 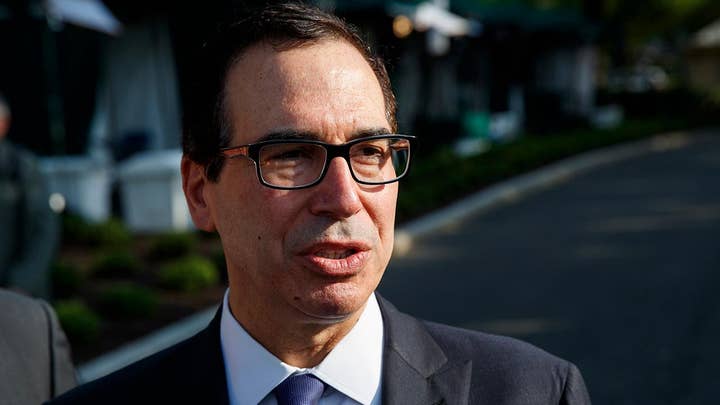 However, the U.S. said Tuesday that a threat of imposing tariffs still holds and the Trump administration will press ahead with restrictions on investment by Chinese companies in the U.S., the news wire reported.

In fact, the White House said that in June it would impose a 25 percent tariff on $50 billion in imported goods from China that “contain industrially significant technology.”

U.S. Commerce Department Secretary Wilbur Ross is scheduled to visit China on Saturday to negotiate the details of that plan.

The White House said it will target tariffs on cutting-edge technologies, including those in markets that China has said it wants to dominate as part of its "Made in China 2025" program.

Under that program, China aims to take a leading role in areas such as artificial intelligence, robotics and electric cars.