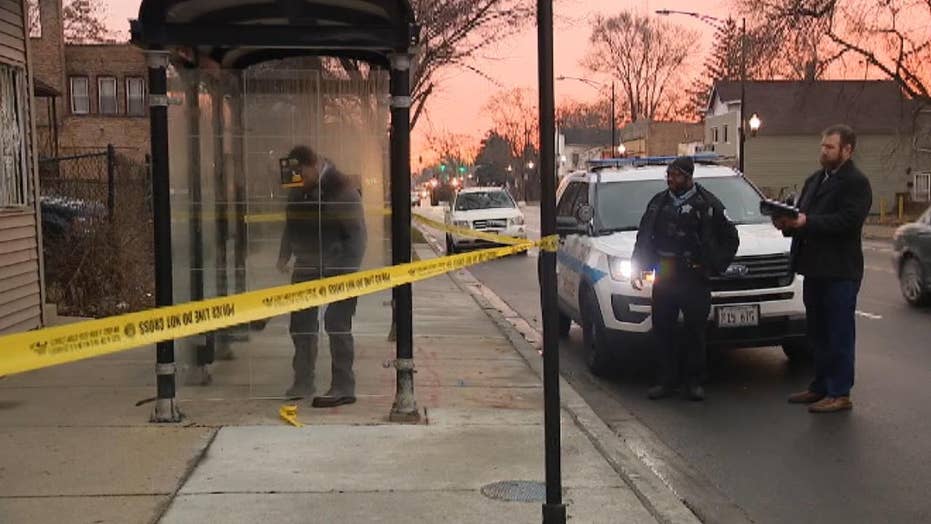 Police say an armed man was shot to death while attempting to rob a woman at a bus stop on the Far South Side of Chicago.

A 25-year-old woman with a concealed carry license shot and killed the man trying to rob her at gunpoint near a Chicago bus station Tuesday morning, police said -- noting she needed just a single shot to take down the would-be robber.

The unidentified woman was at the bus stop in Chicago’s Fernwood neighborhood just after 6 a.m. when the man, identified as 19-year-old Laavion Goings, pulled a gun and attempted to rob her, WLS reported. Surveillance video from a nearby convenience store showed the woman waiting at the stop and Goings approaching her and aiming his gun, officials said.

The woman, however, was prepared. She pulled out her own weapon and shot Goings in the neck before fleeing the area to seek help.

Police found Goings about a block away. He was taken to a hospital where he later died.

"It's tragic that he did die, but the lady had to do what she had to do," Bianca Daniel, who lives near the shooting scene, told WLS. "She's on a bus stop, probably going to work, you know, and she has to encounter that early in the morning. I'm kind of proud that, like, that's what she did because she stuck up for herself."

Another neighbor said: "I'm glad that she had concealed carry and good aim, because there is so much going on in these streets.”

The woman, who suffered minor injuries during the incident, is not expected to face charges.