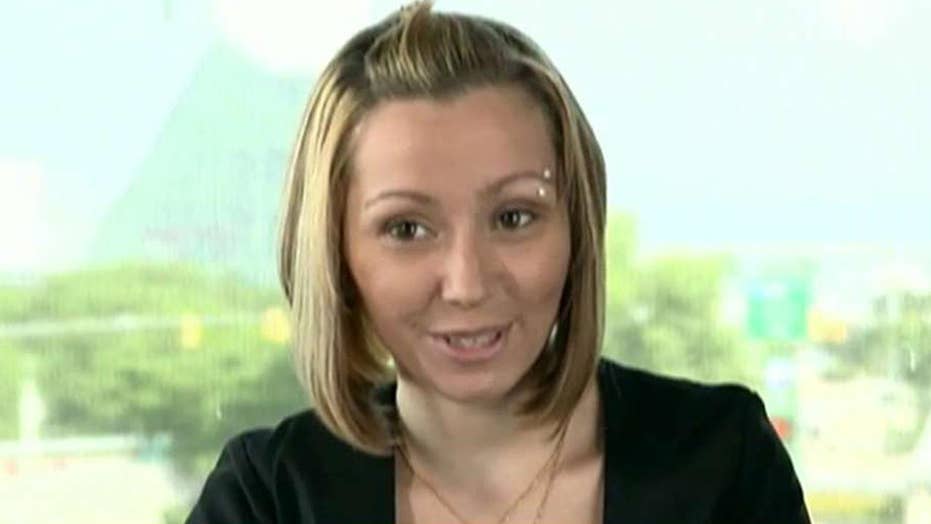 CLEVELAND – A woman who escaped a home where she and two others were held captive for a decade is joining a Cleveland television station to bring attention to other missing-persons cases in a daily segment.

As the new host of the segment on WJW-TV, Amanda Berry said she wants to help locate missing people and support their families.

"When I was missing, the people who were looking for me never gave up," she said. "My wish is that this segment will not only help find those who are missing but offer hope for the loved ones who are looking for them."

The segment will air on news broadcasts throughout the day. Berry, 30, will discuss details of a different northeastern Ohio missing-person case each day and talk about how viewers can help the families of the missing and the investigators searching for them.

Berry, who disappeared a day before her 17th birthday in 2003, has become an advocate for the missing since she escaped her captor's shuttered home in May 2013 and made a dramatic call to authorities: "Help me! I'm Amanda Berry. I've been kidnapped, and I've been missing for 10 years, and I'm here. I'm free now."

Berry, Gina DeJesus and Michelle Knight had been abused and held by Ariel Castro for years. Berry also had given birth to Castro's daughter in 2006.

Berry and DeJesus wrote a book together about their ordeals. Knight, who legally changed her name to Lily Rose Lee, wrote a separate book about her experience.

Castro, who kidnapped the victims between 2002 to 2004, hanged himself in his cell after he pleaded guilty to a long list of charges and was sentenced to life plus 1,000 years in prison.

Berry said her life now is full of normal activities like grocery shopping, dealing with her daughter's school and appointments, and spending time with family.