Fox News Exclusive: William Barr speaks out; Tune in to 'America's Newsroom' at 9 a.m. ET today
In an exclusive interview with Fox News, Attorney General William Barr explained that he is trying to get to the bottom of whether or not “government officials abused their power and put their thumb on the scale” during the early stages of the Russia probe. "I’ve been trying to get answers to the questions and I've found that a lot of the answers have been inadequate and some of the explanations I've gotten don't hang together. In a sense I have more questions today than when I first started," Barr told Fox News' Bill Hemmer in an interview set to air Friday on "America's Newsroom." 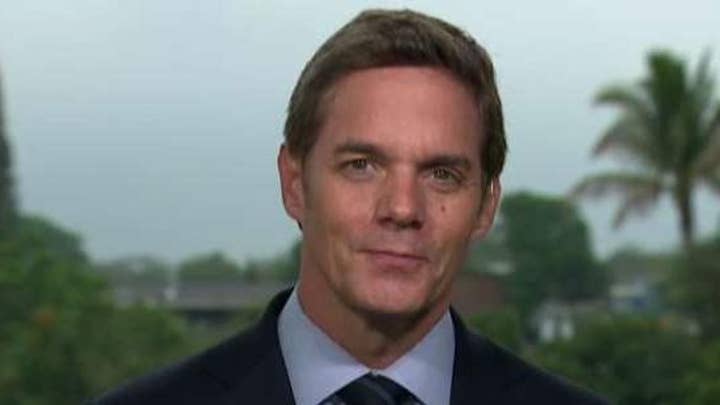 Hemmer conducted the interview with Barr in El Salvador, where he will address the crisis on the U.S.-Mexico border, MS-13, drug trafficking and human trafficking with officials.

Op-ed: Bill de Blasio 2020 - A 'farce' of a candidacy
New York City Mayor Bill de Blasio announced Thursday that he will seek the Democratic nomination for president in 2020, becoming the 23rd Democrat to officially announce a bid for the White House and the second this week following Montana Gov. Steve Bullock’s announcement on Tuesday. De Blasio took direct aim at President Trump, calling him a “bully,” adding that “I know how to take him on.” 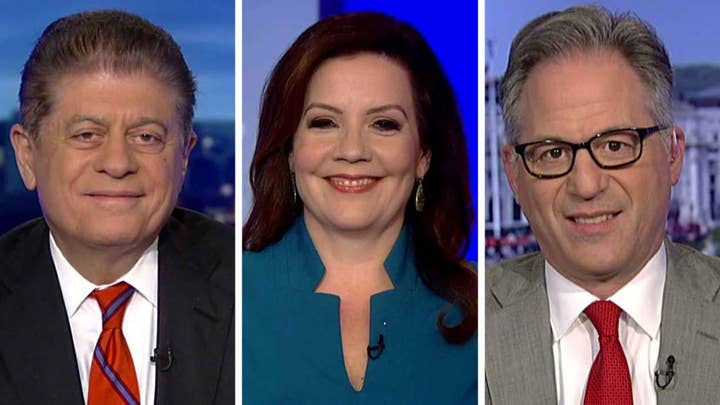 Still, even de Blasio's hometown was not impressed. A recent Quinnipiac University poll found 76 percent of New York City voters said they believed de Blasio shouldn’t run and gave the mayor “an anemic 42-44 percent job approval rating.” In an editorial, the New York Post called de Blasio's candidacy a "complete farce" and gave reasons why "why Democrats across America shouldn’t waste time or money on this guy." Trump called de Blasio "the worst mayor in the US." And the blast-a-thon on de Blasio will likely go on and on.

Trump unveils immigration overhaul plan
President Trump on Thursday unveiled a long-awaited immigration overhaul that would dramatically alter how the U.S. accepts people into the country, upending the system in order to favor admissions based on merit rather than family ties. The proposal would judge immigrants with a points-based system that would favor high-skilled workers -- accounting for age, English proficiency, education and whether the applicant has a well-paying job offer. Rep. Ilhan Omar, D-Minn., warned Trump's plan would have a "devastating effect on millions of people" and renewed her call to abolish ICE (the federal Immigration and Customs Enforcement agency). Fox News host Laura Ingraham said on "The Ingraham Angle" on Thursday that the plan "makes sense" for America.

California's high-speed rail project stopped in its tracks
The Trump administration is withdrawing nearly $1 billion in federal money for California's high-speed rail project. The Federal Railroad Administration announced Thursday it will not give California the $928,620,000 it was originally promised, saying the state “repeatedly failed to comply with the terms” of its grant, “failed to make reasonable progress on the Project,” and “abandoned its original vision” for a train connecting Los Angeles to San Francisco. The administration will also be seeking to recover an additional $2.5 billion in funds from the state that were allocated to the project through the American Recovery and Reinvestment Act, a move that the California Rail Authority pleaded against in March.

This image released by HBO shows Emilia Clarke in a scene from "Game of Thrones," that aired Sunday, May 12, 2019. (HBO via AP)

It's 'GoT' finale weekend
The series finale of "Game of Thrones" will air on HBO this Sunday and "GoT" fans - enamored and disgruntled alike - will likely give the cable channel blockbuster, perhaps record-setting, ratings. Besides the fates of Jon Snow, Daenerys, Arya and the Iron Throne, there are other questions that will need to be answered: Will more Starbucks cups or other "GoT" editing blunders be noticed by eagle-eyed fans? Will any more NFL quarterbacks make cameo appearances? Will even more viewers join the 350,000-plus disgruntled  faithful who have signed a petition demanding that HBO remake the final season "with competent writers"? Stay tuned. 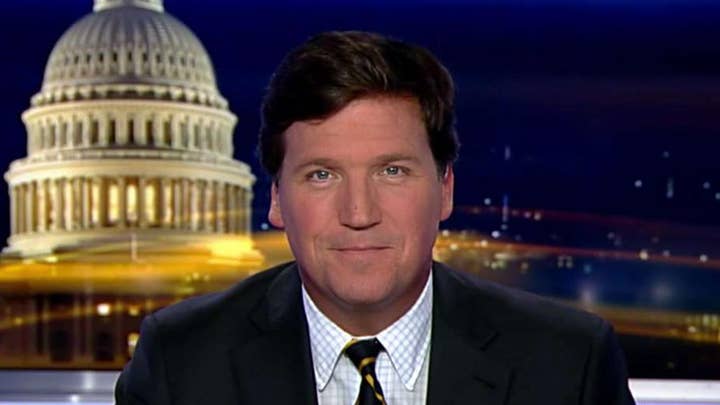 Tucker Carlson has a spoiler alert: "Bill de Blasio is never going to be president of the United States. He's dumb, unpopular and almost comically incompetent."

CLICK HERE to find out what's on Fox News today and this weekend!