Ingraham: America for whom?

President Trump's new immigration reform plan, which calls for a shift toward a "merit-based" system, is the right way to "tackle [a] big issue" before America, Fox News' Laura Ingraham says.

The host of "The Ingraham Angle" voiced that view Thursday, adding that Trump is continuing to "pursu[e] what he believes will make America great again."

Trump touted his immigration proposal as "pro American, pro immigrant and pro worker. It's just common sense. It will help all of our people, including millions of devoted immigrants to achieve the American dream," in a speech Thursday afternoon in Washington.

Citing Trump's speech, Ingraham noted how the plan will increase the proportion of highly-skilled people who arrive in the U.S. Trump said such a move would make America more "globally competitive."

Administration officials estimate that those numbers would flip to 57 and 33 percent, respectively, under the Trump plan. 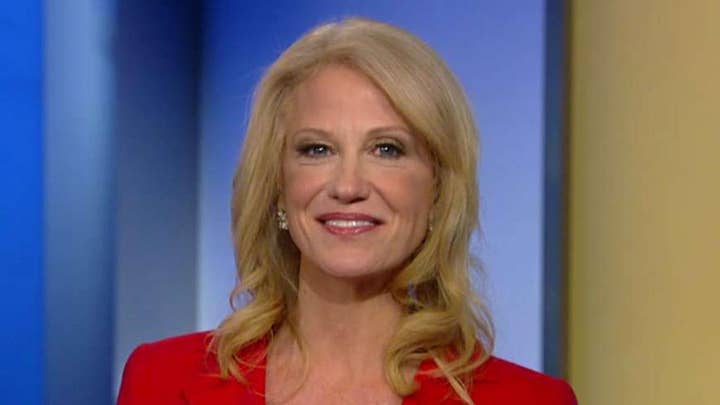 "A merit-based system is what the White House wants to create. It kind of makes sense, doesn't it? Versus what we have now?" Ingraham said, adding that House Speaker Nancy Pelosi, D-Calif., was critical of the proposal.

In a clip played by Ingraham, Pelosi called "merit" a "condescending word."

"Are they saying [that] most of the people who've ever come to the United States in the history of our country are without 'merit' because they don't have an engineering degree?" Pelosi asked.

Ingraham called the remark "breathtakingly disingenuous, or ignorant, or both."