New York’s own Mayor Bill de Blasio made it official Thursday, announcing his candidacy for president. Of the United States.

As the hometown paper and preferred foil, let us explain why Democrats across America shouldn’t waste time or money on this guy.

He is both incompetent and crooked; oblivious and arrogant. He won his current job in a fluke election back in 2013, yet ever since has seemed certain that he’s destined to be a major national figure — despite falling on his face time after time. 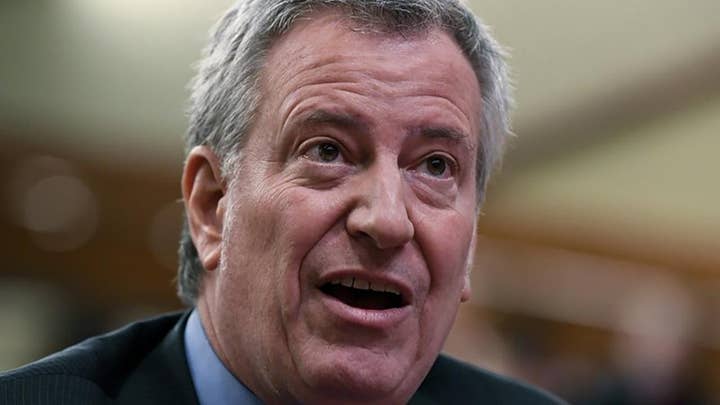 It’s no coincidence that de Blasio was the only Democratic candidate with net negative approval ratings among fellow Democrats in a recent national poll. He has nothing interesting to say — at least, not if he’s telling the truth.