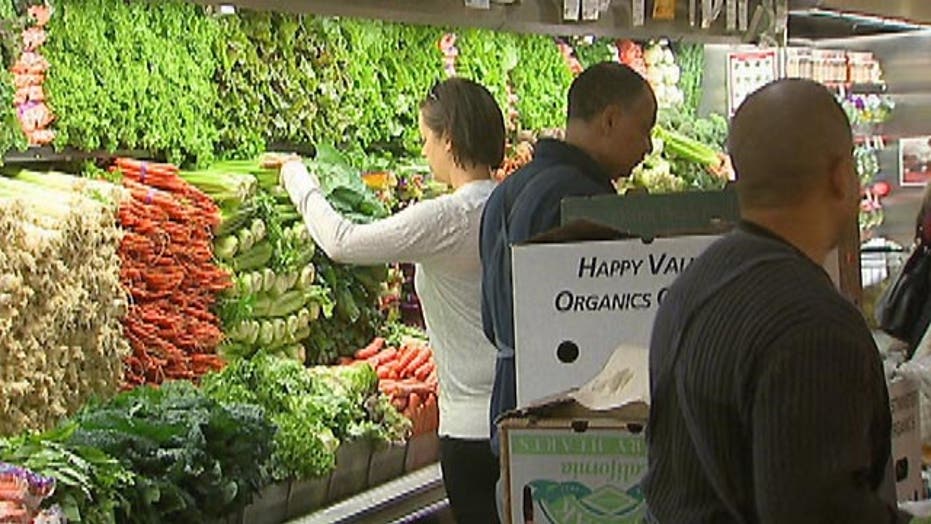 American families have tightened their belts in the current economy, and they’re looking to smart sources for products they need to run their homes. The dollar store has answered the call, and many Americans are routinely shopping at these venues for great savings — and the feeling of pride in being penny-wise.

“I routinely visit my local dollar store for everything from shampoo to paper goods to dish towels,” Carole Purcell, 52, of Baltimore, Maryland, told LifeZette. “I have always liked dollar stores for value on certain items. You’re not cheap — you’re smart if you shop at a dollar store. While I wouldn’t buy bath towels there, I would certainly buy many things that just two years ago I never would have.”

Dollar store stocks are surging in response to America’s steady patronage, according to CNBC. Dollar Tree stock hit an all-time high last Wednesday, and the day before, Dollar General hit a record high for the company. Investors may look for safer stocks during a turbulent time in the stock market, and dollar store stocks are just the right fit.

Retail analyst Joseph Feldman of the Telsey Advisory Group told CNBC, “We’re favorable on both stocks. We like dollar store space. It’s a bit of a safer trade.”

Have the American family’s spending habits really changed that measurably in the wake of President Obama’s disastrous economy? Apparently so.

“The true underlying reason why both store segments are growing faster than retail in general is the economy and the backlash of the recession we all just experienced,” Marc Joseph, CEO of America’s Suppliers, Inc., of Scottsdale, Arizona, said. America’s Suppliers sells over 225,000 products to the nation’s discount and specialty stores.

"Middle-class America was forced to shop differently to save money. And even though we are recovering today, the experience Americans had when forced to shop the dollar store industry was not a bad one," Joseph said. "They learned that private label products do perform as well as branded goods. So even though they may have a few more dollars in their pockets today, they liked getting a deal — and that is why they continue to support the dollar store industry."

Feldman of Telsey Advisory Group told CNBC that Dollar General has begun rolling out new store formats and more efficient single-line checkouts to their locations. They're also expanding their refrigerated and frozen-food selection in the hopes of becoming an even more desirable shopping destination to lower- and middle-income shoppers, he said.

"I have been unemployed for a year-and-a-half and I routinely shop for our family at dollar stores," a Massachusetts 52-year-old husband and father of two college-age kids said. "I don't have pride about it — you do what you have to do. And honestly a lot of the products are every bit as good as the name brands."

Despite Obama's words about an improving jobs picture — he recently touted his economic record in a June speech in Elkhart, Indiana — some economists think the employment situation is dire. That's partly because of the sluggish participation rate, which actually fell .2 percent to 62.8 percent this past April.

Additionally, construction employment rose only a fraction, and the retail sector shed jobs for the first time since December 2014, the Labor Department said on May 6.

"One of the key factors in dollar store stock is definitely the economy — but not how you might think," Daniel Celia, president and CEO of Financial Issues Stewardship Ministries of Westtown, Pennsylvania, told LifeZette. "The economy has been so weak and consumer spending so cautious that discount stores such as Dollar General are doing very well based on an increasing market share — and consumers wanting to shop to save."

He added, "Right now the stock is showing two things: consumers needing and wanting to save, which indicates a weaker economy and less consumer confidence — and as we know, wages continue to decline. The other factor is that in this kind of environment, consumers often change their spending habits [to stores like this], and habit generally sticks well into a real recovery."

"These stores must turn themselves into a treasure hunt, where they carry some basic [everyday] products such as toothpaste and batteries, but continue to surround these basic items with products customers don't necessarily need but will buy because of their novelty," explained Joseph of America's Suppliers. "Many of these items are closeouts, which show real value."

For Celia, the writing on the wall is obvious. "In my opinion, we're not seeing a recovery, and people are still feeling pressure on their discretionary income — so they will continue to shop to save."