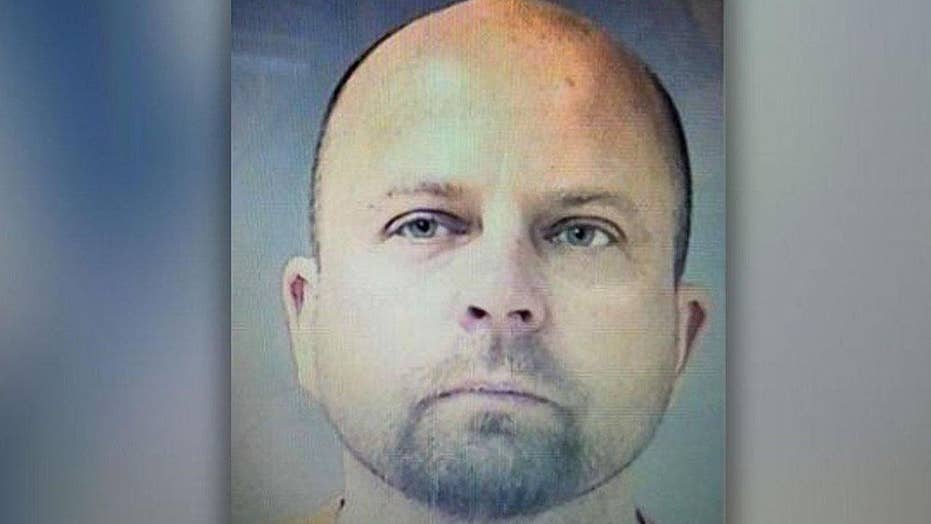 An inmate who busted out of jail in West Virginia Wednesday was caught about 4 a.m. Sunday — trying to cross from Texas into Mexico, investigators said.

West Virginia Department of Military Affairs and Public Safety spokesman Lawrence Messina said Boyes was given a medical evaluation, then hauled back to the Webb County Jail in Texas. Messina also said four jail employees have been suspended without pay pending the results of an investigation.

Boyes had changed into civilian clothes and escaped the South Central Regional Jail in Charleston on Wednesday, but the jail staff didn’t notice until Thursday evening.

According to investigators, the 5-foot-6, 220-pound Boyes obtained khaki pants and a dark green or grey jacket he wore to escape by posing as a civilian or jail trusty.

Boyes had been scheduled to be sentenced Friday to up to 20 years in prison on charges including fleeing and possession of a stolen car.

He initially was charged with attempted murder after Charleston Police Cpl. Renee Smith was hurt during a pursuit to arrest him, but the charge was dropped in a September plea deal.